In a conversation with Cutacut, the director said that he couldn't have asked for better producers than Mahira Khan and Nina Kashif 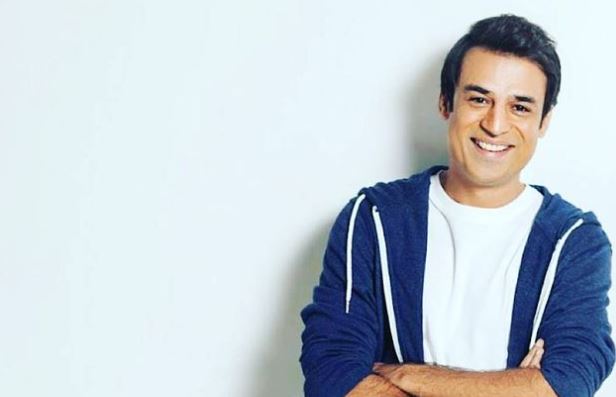 KARACHI: Mahira Khan recently took to social media to announce her production debut under SoulFry Films, with Nina Kashif as her co-pilot. The Raees actor shared the details about the first project she will be producing. Titled Baarwan Khiladi, it is an upcoming web series that will feature Danyal Zafar and Kinza Hashmi in key roles. “Set against the backdrop of the OG of all games – Cricket,” according to Mahira, the series will see Adnan Sarwar as the director.

“Barwaan Khiladi is the first project I have directed which I did not produce myself and I couldn’t have asked for better producers than Mahira and Nina,” Sarwar told Cutacut. “Their new venture SoulFry Films is an exciting new addition to the film, TV and OTT scene and I am happy to have been a part of their first venture. We had a great story to tell and an absolutely incredible cast to help us tell it. I believe we have made something special and I can’t wait to share it with the rest of the world on Tapmad TV.

Written by Shahid Dogar, the web series also features content creators Shaveer Jafry and Khaqan Shahnawaz in important roles. The latter took to social media to share glimpses from the set and his experience of working with the team.