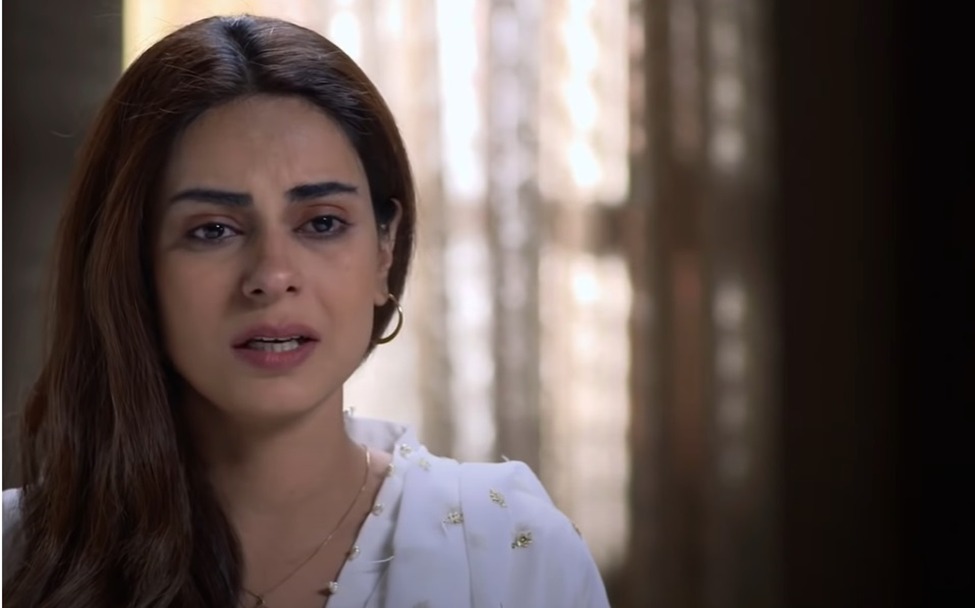 KARACHI: Time and again, Amar Khan has delivered dramas that are worth watching. From her show-stealing performance as the vulnerable Samra in Qayamat to her power-packed acting as the rebellious Abeer in the ongoing serial Baddua, the actor has proved that she is a force to be reckoned with.

With an unpredictable storyline, Baddua has become one of the most talked about dramas currently on air. Its unconventional casting coup including Amar Khan, Muneeb Butt, Osama Tahir, and Maryam Noor make the project even more exciting.

Being the leading lady, Amar Khan allows us to see a myriad of shades in her character as the plot thickens. Abeer has been suppressed and has, thus, turned into a vivacious soul. Belonging to a conservative family, Abeer has struggled with her goals and dreams, eventually carving out an unruly path for herself to achieve all her goals.

However, somewhere in the pursuance of her ambitions, Abeer crosses the thin line between right and wrong. Audiences see her evolve into a bitter, vile, and frustrated person. Though she manages to escape a life of regression after she marries Junaid (Muneeb Butt), she also becomes a cause of distress for those around her. Her manipulative nature hurts many people. Until karma gets to her.

In recent episodes of Baddua, we see how Junaid despises Abeer upon finding out her secret. But will Abeer ever learn? Now that she is with a child, she needs to tread carefully and mend her ways. Audiences will have to wait and see what happens next.

Undoubtedly, characters like Abeer are hard to portray for artists. They are difficult to understand and their psyche is complicated. There is also an immense effort that is required to exhibit a role so loud, wicked, and manipulative. The actor has to dive into all the negativity possible to make viewers hate the character. Likewise, donning an avatar like Abeer must not have been an easy task either. Yet, Amar Khan pulls off the role with aplomb and delivers a crackling performance.