Here’s what we learnt from Meesha Shafi’s cross examination

From opening about a history of uncomfortable experiences with the accused to what a resolution would have looked like, here's all that was revealed during her cross examination 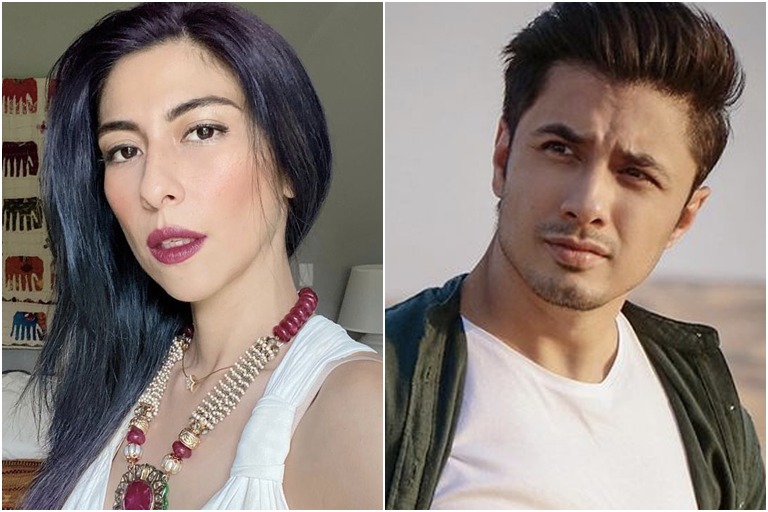 KARACHI: The legal battle between Meesha Shafi and Ali Zafar is still on going and Shafi had her first cross examination before the additional district and sessions court in Lahore. During the cross examination, details were revealed about what Meesha Shafi alleged to constitute as harassment, how she had uncomfortable instances with Ali Zafar in the past, and how she had hoped to resolve the matter. Here is all that we learnt from the hearing.

Here is Meesha talking about the ways in which these proceedings can be improved and made less hostile.

She referred to the amendments in the sexual harrasement at workplace laws. pic.twitter.com/SGRcWdOQes

Meesha Shafi opened up about why she decided to go public with her accusations against Ali Zafar. She talked about how the singer cum actor had “groped” her during a rehearsal back in December 2017. She also made the shocking revelation that the incident wasn’t the first time she was touched inappropriately by Zafar and said, “all too many [incidents of harassment] and they were all needless and uncalled for as the plaintiff and I have never shared an affectionate dynamic.” However, she never confronted her harasser because, “these touches were fleeting and discrete as harassment often is.”  When asked about whether the touches might not have been malicious she responded, “Giving the benefit of doubt becomes harder as a behavior pattern reveals itself.”

Because many of you are asking for updates, I’m sharing some moments from today’s cross examination of Meesha.
A visual thread pic.twitter.com/6ZFQdxKAeu

During her cross examination Meesha Shafi also responded to the claims that there were no eye witnesses to the incident despite 10 to 15 people being present at the time. She said, “Even I myself am not an eye witness to this incident. I felt it but I did not see it.” Despite the ordeal the singer went through, she was willing to move forward with a private resolution of the matter. She explained that a private resolution would have been an apology by Zafar for his behavior. However, because she did not receive the apology she decided to go public with her accusations. Although, she claimed to have been “very nervous and scared about the possible implications and cost of making such a choice,” she sent out the tweet because she believed that no one was helping her so she had to help herself. Shafi did receive legal advice before sending out the tweet and she had confided in family and friends before she went public.

Ali Zafar, on the other hand, maintains his innocence. He has, instead,  filed a defamation case against Shafi and seven other people at the FIA’s cyber crime wing for running a smear campaign against him on social media.