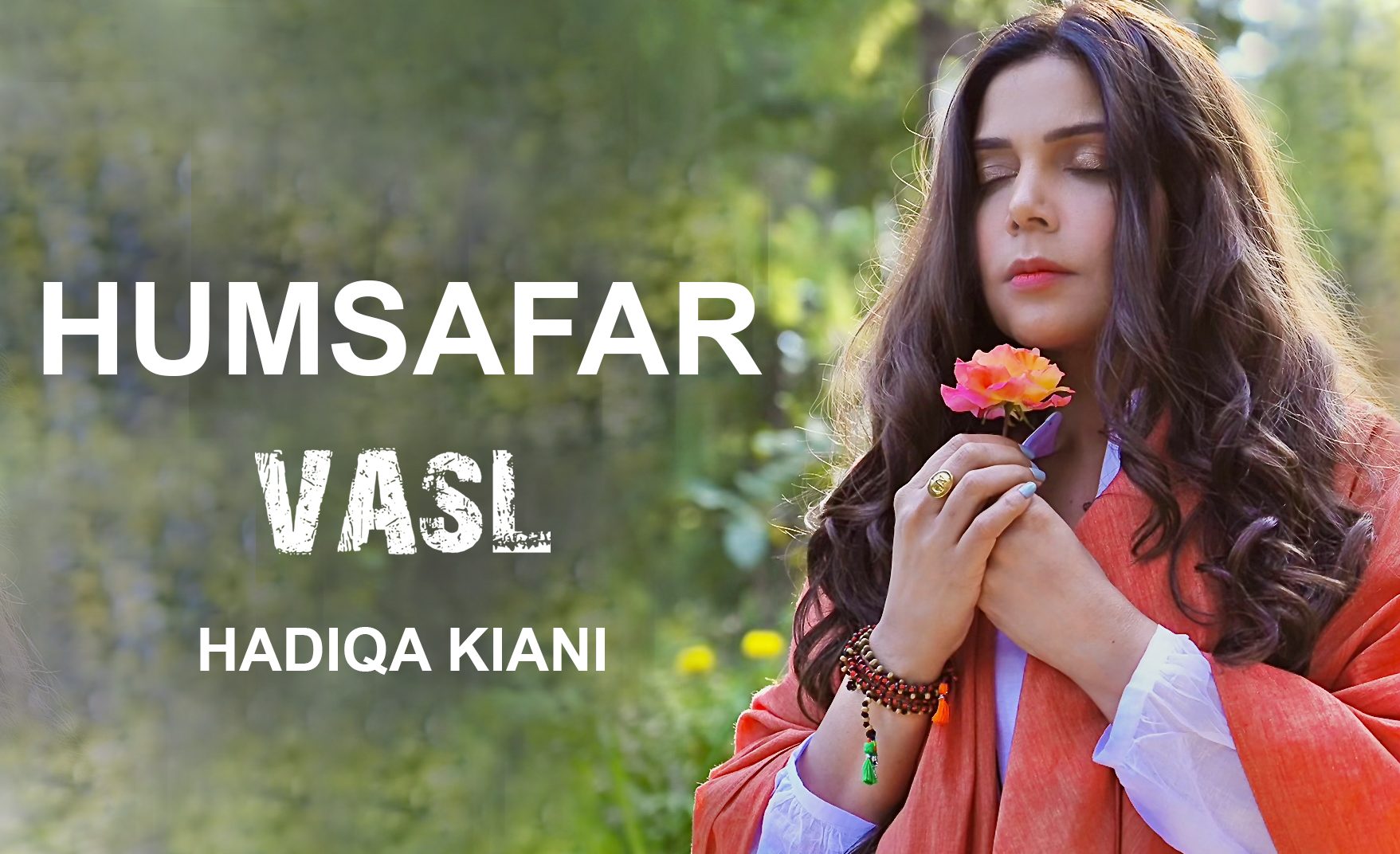 KARACHI: From her music career to her acting career, Hadiqa Kiani seems to be nailing it all. A singer who has been entertaining audiences with her songs for years, Hadiqa Kiani made her television debut in 2021. Her performance in Raqeeb Se made her one of our favourite debut actors of the year. The same year, Kiani embarked on another acting journey with ongoing drama serial Dobara and announced her role in the upcoming show, Pinjra. This is not to say that the singer-turned-actor has taken a break from her music career. Promising to return to her roots, Kiani announced her next album, Vasl, and released the first single from the collection titled, ‘Humsafar’.

‘Humsafar’ truly paves the way for Kiani’s vocals to steal the show and reminds her listeners of all that she has to offer. With a simple video that only features the singer, the track allows for all attention to be paid to the lyrics and her melodious voice. The track has been composed and produced by Kiani herself while the poetry has been penned by Khawar Kiani with musical arrangement by Hassan Badshah. The video has been shot by Abdullah Haris and showcases the beautiful hills of Murree.

With the songs that will be a part of Vasl, Hadiqa Kiani promises to create an album that contains newer renditions of some of her original compositions. The overall structure of the album is meant to be Eastern and bring peace, comfort and ease to its listeners.