The name and logo change are part of the company's rebranding and is indicative of the plan to build a "metaverse." 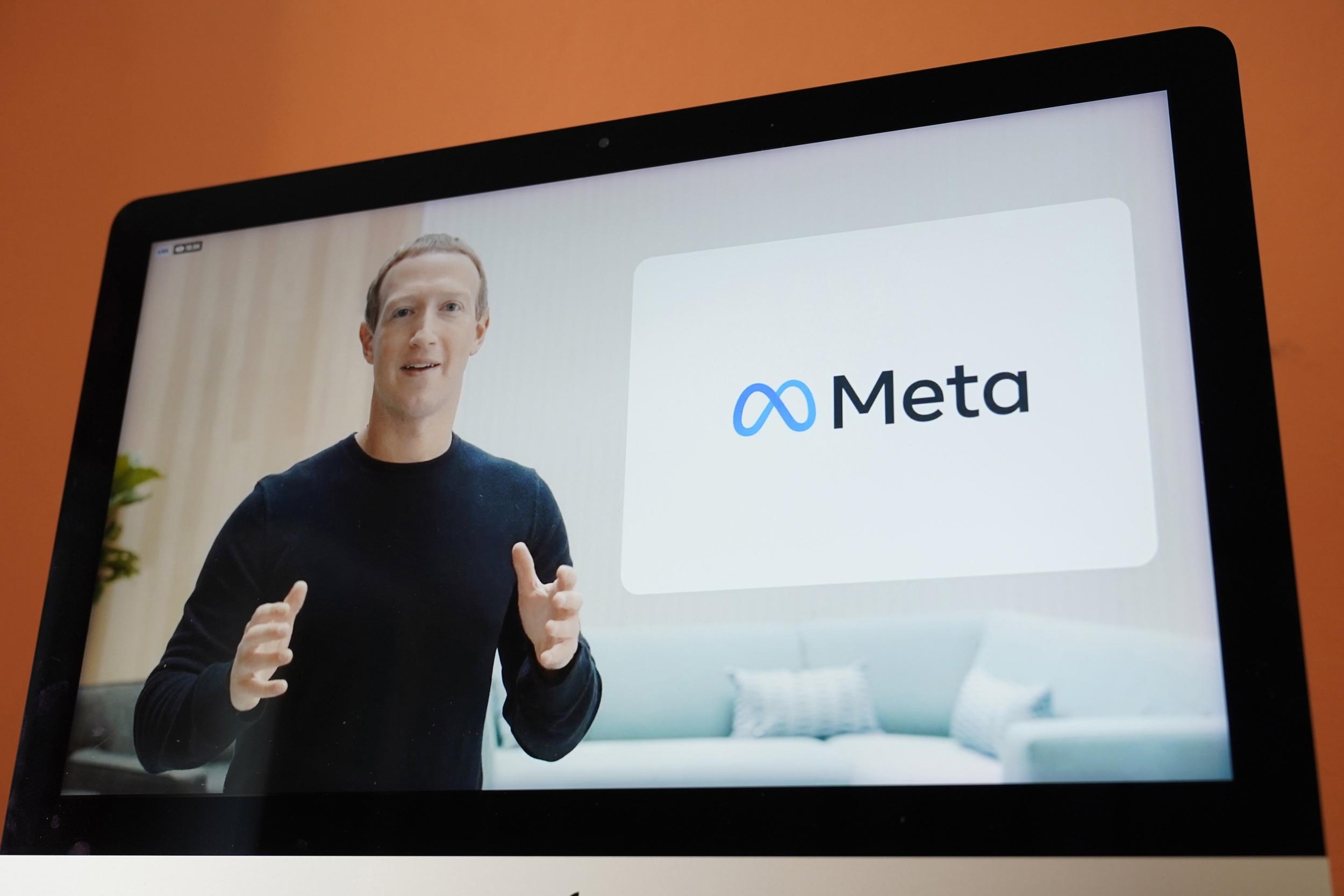 KARACHI: Facebook Inc has gone under extreme rebranding which includes a new name and logo change. The new name “Meta” is symbolic of where the company is headed and will better “encompass” the new aim and that is to create a “metaverse” which will shift the company’s focus away from just social media and will create an online world that will allow people to work, game and communicate in a virtual environment especially with the use of VR headsets. The symbolic thumbs up symbol has now been replaced with a slightly askew infinity sign as the new logo.

In a post titled “Founder’s Letter, 2021” Mark Zuckerberg explained, what Facebook and it’s new name now stand for and what his plans for the future. He wrote, “In the metaverse, you’ll be able to do almost anything you can imagine – get together with friends and family, work, learn, play, shop, create – as well as completely new experiences that don’t really fit how we think about computers or phones today.” The experience will be like being inside the screen rather than just looking at the screen. “In this future, you will be able to teleport instantly as a hologram to be at the office without a commute, at a concert with friends, or in your parents’ living room to catch up. This will open up more opportunity no matter where you live. You’ll be able to spend more time on what matters to you, cut down time in traffic, and reduce your carbon footprint.” As exciting as the new plans for the company are, so far it is all theoretical and will be a while before the plans turn into reality.

The timing of the rebranding, arguably, could not have come at a better time. Over the past few weeks, Facebook has been under intense scrutiny by lawmakers and the public over its market power, the way the algorithms work and the spread of misinformation. It’s photo sharing app Instagram has been criticized for the impact it has on teenagers and their self esteem. In the latest controversy, former Facebook employee and whistleblower Frances Haugen leaked documents which suggested that the company chose profits at the cost of user safety.

Users of the apps that come under Facebook which include Whatsapp and Instagram can rest assured that the new name and future plans will not affect the social media apps.