A prime accused in the Noor Mukadam case, she has been granted bail by the Supreme Court. 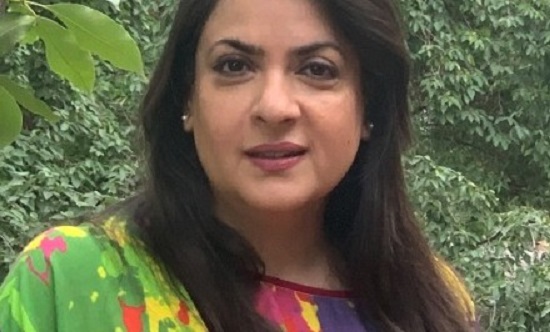 KARACHI: In a surprising turn of events Asmat Adamjee, the mother of Zahir Jaffer, a prime accused in the Noor Mukadam murder case, has been granted bail by the Supreme Court.

Asmat Adamjee was granted bail on the basis of a surety bond of Rs1 million. The court had asked for evidence in her role in the murder of Mukadam. When presented, the court found that her role in the crime was “secondary.” The judge residing over the case, Justice Umar Ata Bandial stated that there was no evidence of Adamjee’s involvement in the crime.

On the other hand, the same court rejected the bail application for Zahir Jaffer’s father, Zakir Jaffer. The court had rejected his plea to overturn the decision of the Islamabad High Court that rejected his bail petition. The court said,  “We will not interfere in the high court’s orders.”

Zakir Jaffer had been accused of aiding and abetting his son in his crime. Phone calls indicate that Zahir had called his father while Mukadam had been imprisoned in his house. Other evidence presented before the court included testimony from the watchman who said he had informed Zakir Jaffer on what was transpiring in the house. Zahir Jaffer himself admitted that his father knew about what he had done to Noor Mukadam.In a recent interview, Zahir Jaffer claimed that his father told him to “get rid of her”

This decision follows the court’s decision to indict Zahir Jaffer, his parents, members of his house help, Therapy Works CEO and workers in the murder case of Noor Mukadam.