"We stand unreservedly by Noor's family and are committed to ensuring that the law takes its natural course and that justice is served," reads a public notice by the Jaffers 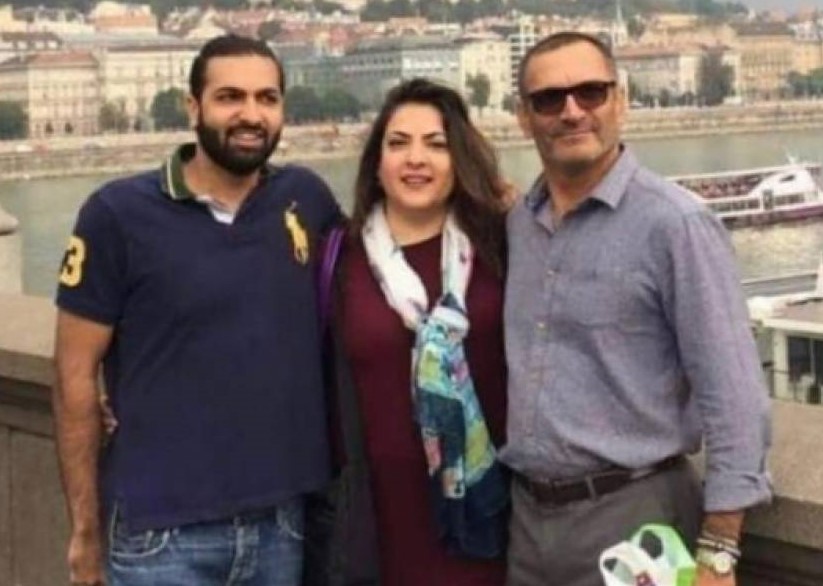 KARACHI: The murder of Noor Mukaddam at the hands of Zahir Jaffer has left the country shaken. While the criminal continues to remain in police custody, new developments regarding the case are being made each day. Parents of Zahir Jaffer, Asmat and Zakir Jaffer, were also made a part of the investigation since they were the ones who called Therapy Works to intervene on the day the crime was committed. Given that the family did not inform the police, who were later called by a neighbour, the Jaffers and their domestic help were arrested.

The parents, however, have now issued a public notice condemning the crime committed by Zahir Jaffer and lending support to Noor Mukaddam’s family. “We are devastated and grief-stricken at the brutal murder of Noor Mukaddam, daughter of H.E. and Begum Shaukat Ali Mukaddam,” reads the note printed in a local newspaper. “We strongly condemn this unimaginably heinous act. There are no words that could comfort Noor’s family and loved ones at this difficult time. As parents, we cannot begin to imagine the pain that her family is going through. We stand unreservedly by Noor’s family and are committed to ensuring that the law takes its natural course and that justice is served.”

Zahir Jaffer’s parents place a public notice in newspapers saying they stand by Noor Mukadam’s family and “are committed to ensuring that the law takes it own course and that justice is served” pic.twitter.com/wV3cONcUfi

Earlier, the U.S. Embassy in Islamabad had also denied legal support to Zahir Jaffer, who had flaunted his U.S. citizenship after being arrested. “In a foreign country, U.S. citizens are subject to that country’s laws. When Americans are arrested abroad, the Embassy can check on their well-being and provide a list of lawyers, but cannot provide legal advice, participate in court proceedings or effect their release,” read the official notice.