Sources claim that the singer has been confirmed to sing the T20 anthem and that the video will feature captain of the team Babar Azam. 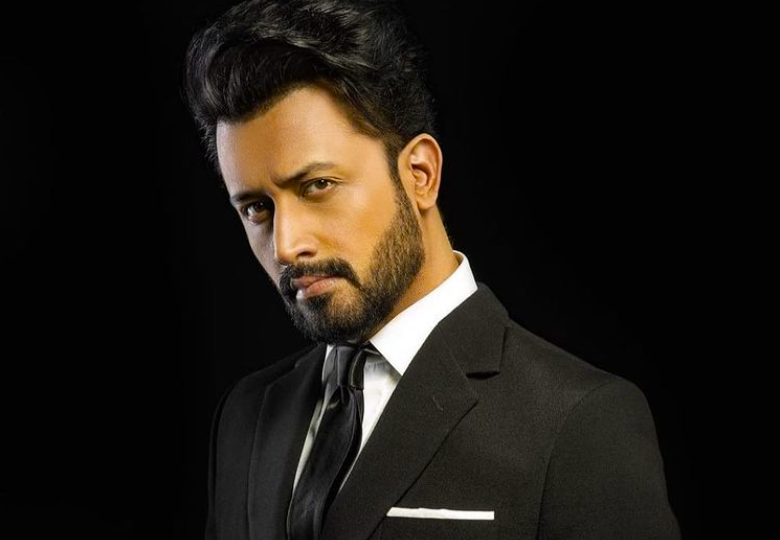 KARACHI: There is no doubt that Atif Aslam is one of the most sought out Pakistani artists out there and for good reason too. This year he released two songs with Mahira Khan and Sajal Aly, he moved people to tears with his Defense Day tribute and to top it off he has a television debut in the works. However, it seems as though he isn’t stopping there. Sources have been claiming that Atif Aslam will be singing the cricket T20 World Cup song this year. Here’s what we know so far.

Although there has been no official confirmation about the news just yet, it is being speculated that fans will hear Atif Aslam’s voice in the T20 anthem. The same sources also seem to be claiming that the music video for the song will see cricketers from the Pakistani team which include team captain Babar Azam, which makes the news even more exciting for fans of the sport. So far, this is all we know about the new song but fans are on alert hoping for some more information about what to expect from the singer and the new anthem.

Atif Aslam singing Pakistan official T20 World Cup song
Babar will be in action 😍
Two KINGS will be in one frame ❤ pic.twitter.com/5nlKEFAtOy

The Cricket T20 World Cup is scheduled to begin on the 17th of October with the matches taking place in the United Arab Emirates. The ICC has released their official anthem for the event and until we get news from Atif Aslam on his T20 song, we will have to make do with this one.