Zakir Jaffer and Ismat Adamjee have been accused of knowing about the murder and trying to cover it up. 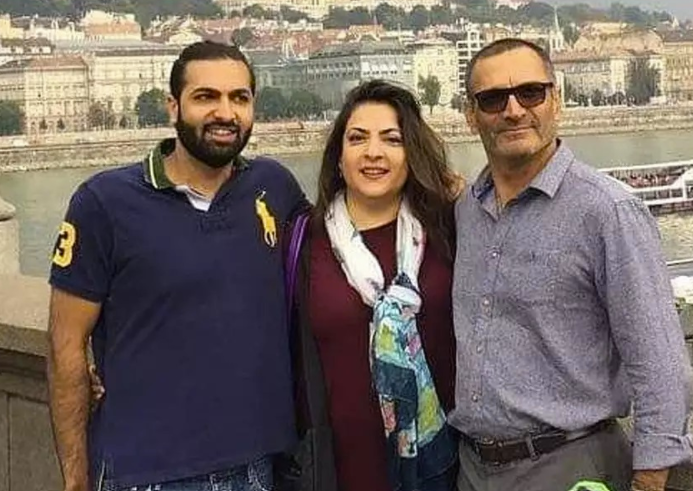 KARACHI: As the Noor Mukadam murder case moves on to its trial phase, Zahir Jaffer stands accused of the grisly murder that shocked the country.  In the latest update in the murder trial, the accused’s parents, Zakir Jaffer and Ismat Adamjee, have been denied bail yet again by the Islamabad High Court.

Zahir Jaffer had admitted to killing Noor Mukadam on the night of July 20th. His parents were also arrested on the grounds that they knew about the murder and attempted to cover up their son’s crime. Despite maintaining that they had nothing to do with their son’s actions, an interim challan revealed otherwise. As per the interim challan, after murdering Noor Mukadam, Zahir Jaffer had called his father and told him about what Zakir Jaffer allegedly told his son not to panic on and that, his “men were coming to dispose of the body.” The challan also stated that if Zakir Jaffer had called the police on time, Mukadam would still be alive.

The court had previously stated that Zakir Jaffer and Ismat Adamjee “not only caused abetment but also made utmost efforts to wipe off the evidence.” Both Zakir Jaffer and Ismat Adamjee filed a bail petition before the court which was ultimately rejected. On appeal, Justice Amir Farooq rejected the bail applications and instead ordered that the Noor Mukadam murder case be wrapped up as soon as in eight weeks.

Confused about why Nawaz Sharif is being released? We break it down