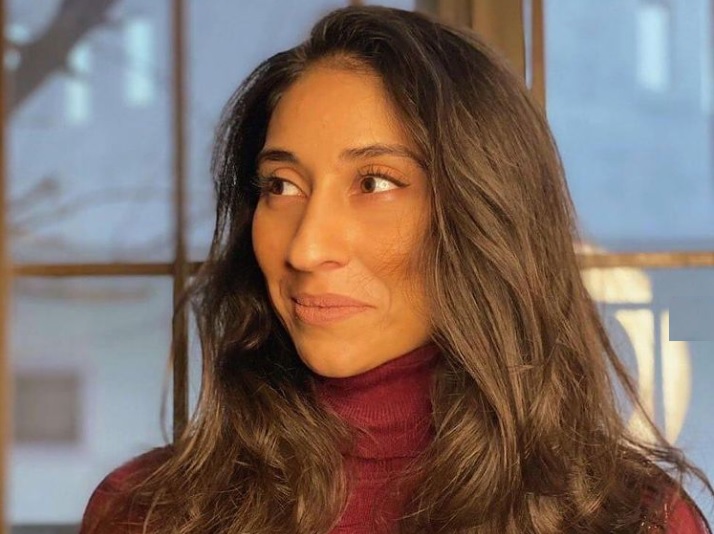 KARACHI: Each day, the case surrounding Noor Mukadam’s brutal murder progresses with more findings. The CCTV footage till now had been revealed to have shown how Mukaddam had fought to stay alive until she was brutally murdered. However, newer findings and forensic reports that have been made public also reveal that Noor Mukadam was raped shortly before she was killed.

An investigation officer Abdul Sattar who got in touch with SAMAA Digital informed that the CCTV footage revealed how when Noor jumped from the balcony to escape, the chokidaar closed the gate to prevent her from getting out.

Her body was brought in at the hospital around midnight of the same day when the incident took place i.e., 20th July. Her post mortem was then conducted the very next morning according to Abdul Sattar. Judging by the findings of the report, he concluded that the murder was committed around 7 pm on July 20th.

On the 5th of August, a court rejected the petition for bail filed by the parents of Zahir Jaffer. Both parents had separately applied for bail stating that they had no connection with the crime committed by their son.

Additional Sessions Judge Sheikh Muhammad Sohail pointed out that the parents had “prompt information” of the incident. The court stated, that the parents “not only caused abetment but also made utmost efforts to wipe off the evidence.”

In a press conference earlier on the 10th of August, the Interior Minister of Pakistan Sheikh Rasheed informed that all those involved in the murder of Noor Mukadam have been added to the ECL (Exit Control List).

The report with evidence that Noor Mukadam was raped before her murder has been submitted by the forensic agency to Islamabad police. It is yet to see how the case develops with new information.