Speaking with reference to the latest episode of Khuda Aur Mohabbat 3, she questions, "Why can’t our dramas show a husband having a normal conversation with his wife?" 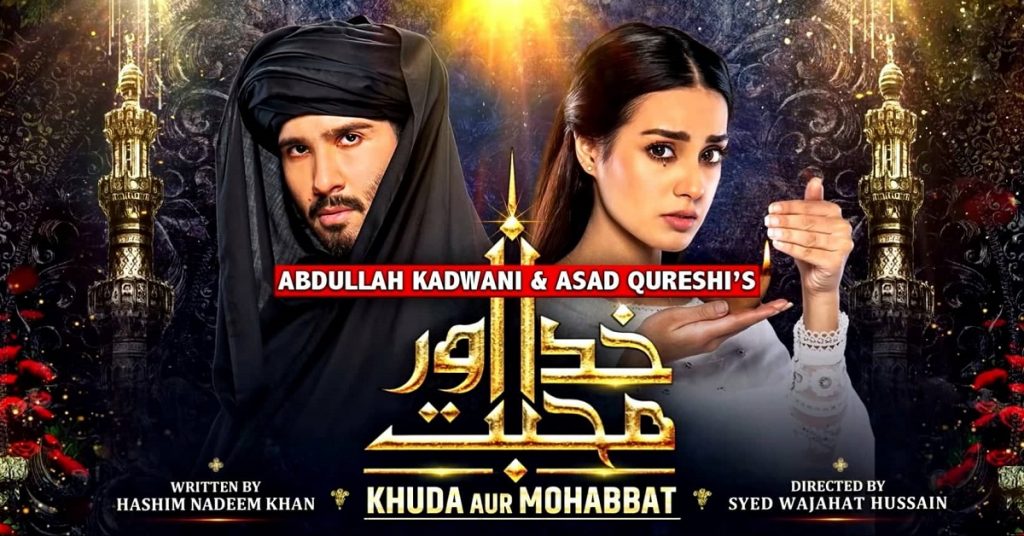 KARACHI: Pakistani dramas are known to be incredibly misogynistic and sexist. There are only a few that characterize good values and morals. Violence against women is normalized in these dramas and it has become a topic of discussion lately. Both men and women are shown to portray and endorse problematic gender roles through these dramas. One recent conversation around the subject started with the slap scene in Laapata where the wife hits her husband back when he slaps her. More recently, the latest episode of Khuda Aur Mohabbat 3 has garnered criticism for normalizing physical abuse on the small screen.

Sharmila Faruqi earlier questioned Gohar Rasheed who mentioned in his Instagram post around the subject that oppression is a choice. Recently, she pointed fingers at the slap scene in the latest episode of Khuda Aur Mohabbat 3 where the protagonist’s brother slaps his wife while inquiring about a certain incident.

“Why can’t our dramas show a husband having a normal conversation with his wife? Why do our women have to be resorted violence and physical abuse at the drop of a hat? What you show in these dramas is what most of our people will emulate. In the last episode of Khuda aur Mohabbat, Nazim shah slaps his wife Sahiba while questioning her about her visit to the mazaar with Mahi. This could have been a very normal conversation between the couple but unfortunately our writers revel in the fact that once a man is angry he will resort to violence towards the women in his life. Can we show some decent man who do believe in respecting a woman?” Sharmila Faruqi pointed out.

Kanwal Ahmed of Soul Sisters also raised a similar concern via her tweet.

Can Pakistani dramas not get through the story without slapping women on screen? pic.twitter.com/3ySO2P7kjf