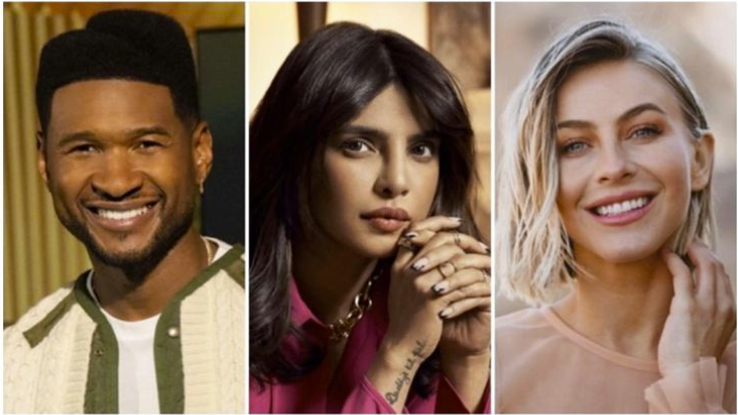 KARACHI: Priyanka Chopra was set to star as a judge in a new show which got cancelled before it even began. And for good reason too. The Activist, planned to feature Usher and Julianne Hough as judges alongside Chopra, as they invited six inspiring activists to bring change to one of three important global issues : education, health and the environment. The problem, however, was that the activists would be pitted against each other to find the next great activist. Naturally, the show’s concept did not sit well with a lot of people who criticized the concept for being  “performance activism” and for cashing in on ratings by trivializing the concept of activism. As a result, the initial plan for the show has been scraped and a new format has been set in place.

Chopra released a lengthy Instagram post and admitted, “The show got it wrong.” She also went on to apologize and wrote, “I’m sorry that my participation in it disappointed many of you.” Priyanka Chopra went on to reassure her fans that the new format for the show would be more appropriate, “I’m happy to know that in this new format, their stories will be the highlight, and I’m proud to collaborate with partners who have their ear to the ground and know when it’s time to hit pause and re-evaluate.”

Read: Farhan Akhtar’s ‘Jee Le Zaraa’ is likely to be an all girls road trip

Co-host Julianne Hough also released a statement about the show and wrote, “The last few days have been a powerful demonstration of real time activism.” She acknowledged the criticism the show’s concept had been receiving. “I heard you say that the show was performative, promoted pseudo-activism over real activism, felt tone deaf, like Black Mirror, The Hunger Games and that the hosts weren’t qualified to assess activism because we are celebrities and not activists.” Hough went on to say she’s going to “continue to learn, unlearn, learn and take time to be fully present with everything you all have shared.”

Priyanka Chopra and her co-hots will now be a part of a new format for the show which instead of being a competitive reality show will now be in a documentary form. The release date is yet to be announced.

Young Love: Why can’t a woman be older than her husband?