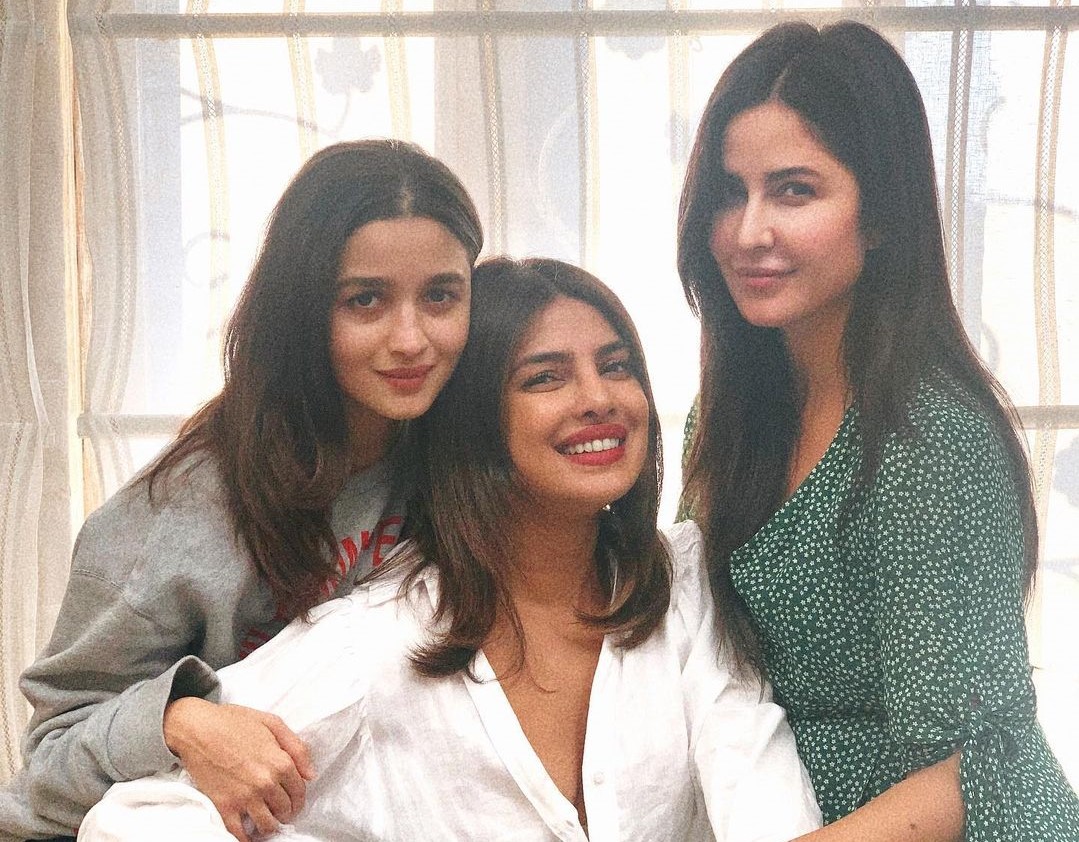 KARACHI: The lockdown may have taken away any hopes for travelling. But like all other things, this too can be done from home. Farhan Akhtar is working on his upcoming film – Jee Le Zaraa that is likely to be a road trip.

The Akhtars specialize in films that have to do with personal connections, friendships lost and found, and grand majestic locations that add scenic beauty to his films. From Dil Chahta Hai to Zindagi Na Milegi Dobara, and Dil Dhadakne Do, all the films have tried to go beyond formula romances and looked at interpersonal bonding between characters. It is perhaps why his films have become timeless and appeal to nearly every kind of audience.

The upcoming film is different in the sense that it takes three lead characters, all of which happen to be females, on a road trip. Just where those girls head out is yet to be revealed. However, it is empowering on its own to see women no longer needing men to travel (we’re assuming it must be somewhere outside the subcontinent).

Three actors to star in the film Jee Le Zaraa will be Katrina Kaif, Priyanka Chopra, and Alia Bhatt. Just how well their chemistry unfolds onscreen is something we are eagerly waiting to see.

Farhan Akhtar took to his Instagram to announce the upcoming project he is all set to begin working on. Dil Chahta Hai just had its 20th anniversary, and that is when the Rock On actor made his revelation. “Did someone say road trip?
Thrilled to announce my next film as director and what better day than 20 years of Dil Chahta Hai to do it,” he wrote.

The shooting will commence in 2022, after which a release date shall be announced. The film has been written by Farhan Akhtar, Zoya Akhtar, and Reema Kagti, while the direction has solely been Farhan Akhtar’s effort.