Young Love: Why can’t a woman be older than her husband? 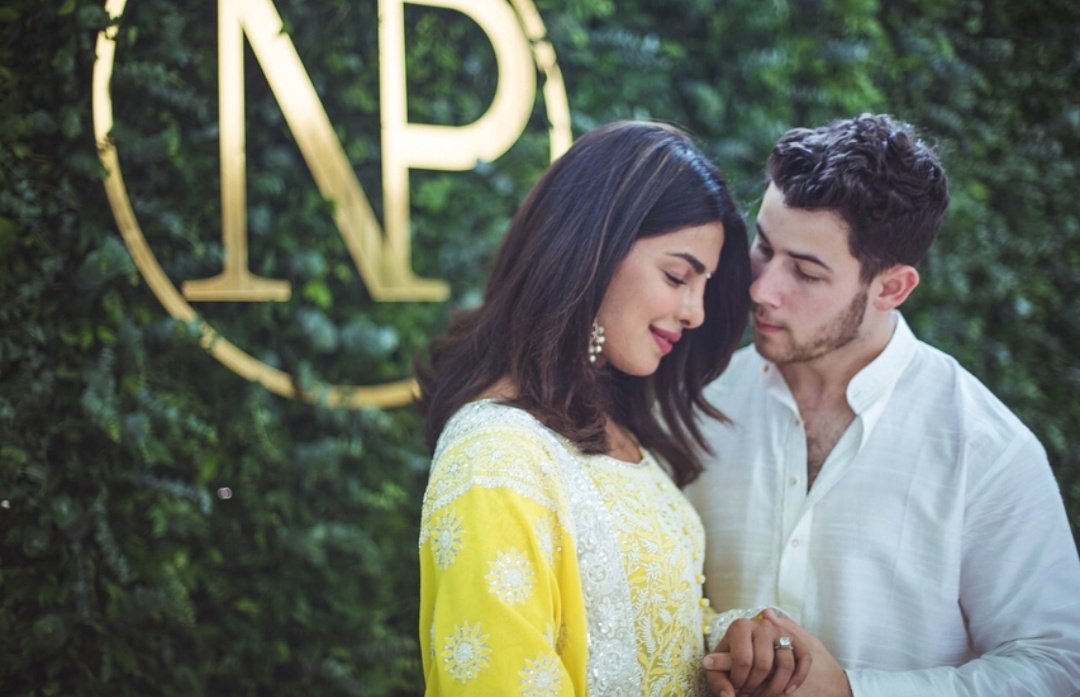 KARACHI: Have you ever had an ‘aunty’ come up to you to tell you that you need to lose weight, simply because your husband is thinner than you? It’s happened to me several times. My husband is on the slimmer side, and tbh he could gain a few pounds. Yet, I’ve never seen any aunty tell him that he needs to gain weight or bulk up because his wife seems healthier than him.

Ironically, mothers are rarely ever physically bigger than their sons, but yes, they’re always obviously older. The thought behind the aforementioned statement is that the only relationship a man could have with a woman who is a few years older than him is that of a mother and son.

It’s 2018, are we seriously still saying such things? When rumours of Priyanka Chopra and Nick Jonas first surfaced, people were saying similar things because there is a glaring 10 year age gap between the two. Fast forward a few months later, Priyanka Chopra is being attacked for looking like Nick Jonas’s mom, because she looks older than him, because she is.

So I’d like to say sorry to all the aunties and uncles who like to see women look younger, smaller and more fragile than their partners. Can you guys focus on how happy and in love we look instead?