And neither should yours 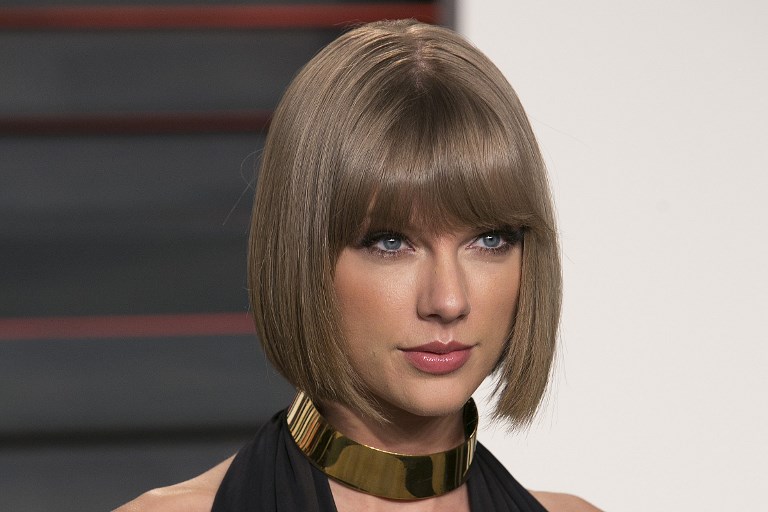 3. Why my relationships don’t last for more than three months

KARACHI: I was 18 when I broke up with who I thought was the love of my life. When it happened I thought I’d never be able to find someone like him again. But isn’t that how first loves are? It’s all rainbows and unicorns till someone crushes those butterflies in your stomach.

After staying single for a good six months or so, I finally decided to start dating again. I mean I thought I’d wallowed enough and it was time to get out of my pjs and give the ice cream a rest. How much longer could I be okay with asking for a table for one? This is it, I thought. I must move on with my life.

Now, once I had made up my mind, the next big dilemma presented itself: who should I date was the question. And I didn’t have an answer.

During the course of my first big love, I had been asked out a few times but obviously hadn’t considered it. Or is it not that obvious? Did I not mention sulking? Ugh. Honestly, there were a few issues I was sorting through myself. There was also that problem of feeling too proud or shy, I don’t know the right word, to be that person who takes the first step. Red flag, I know.

Luckily, I have great wing women for cousins. And one of my cousins decided to introduce me to a friend of hers. (Just btw, he was someone we’d been crushing over collectively for quite some time given that he was an absolute hottie). Who can say no to a little eye candy?

And so it happened that the ‘hottie’, let’s just call him McHottie for Grey’s Anatomy’s sake, and I hit it off. In fact, the first month of our relationship was straight out of a Nicholas Sparks movie – don’t ask me which one, they’re all good – but as time went on, things began to change. A bit too fast perhaps. Of course, I was imagining a future with him. Which 18-year-old girl doesn’t? We had so much in common. We shared the same religious beliefs, his mom was a friend of my dad’s and well, let’s just say I was again too quick to think that he was the one.

Little did I know McHottie had other interests, including flirting with other girls behind my back and lying about it. He had no intentions of being committed to me, let alone, marrying me.

I honestly don’t even know why I was shocked. The signals were so clear and hints too many. Take for instance the fact that every time I made the slightest attempt of talking about our future, his reply would always be: Babe, kal kisney dekha hai?” (Babe, who has seen tomorrow?) Now that I think about it, only a fuckboy would say something so fucked up. I was done with him. His bullshit smelled worse than him and I decided to end things with him. He did text me a few months later, wanting me back and claiming how sorry he was. Typical Bollywood bullshit. But I was through with his lies.

Anyhow, the hopeless romantic in me still didn’t give up. I was still looking for love. Should’ve known better. After a few more similar heartbreaks, I began to identify the pattern.

“I was such an idiot,” I said to myself. “But there’s no way I’m letting this to happen to me again.”

These boys (apologies for sounding like a sage) but kids, these fuckboys just want to get into your pants. They will treat you like you’re the most important person in their life and borrow cringeworthy boyfriend behaviour from rom-coms till they run out of content or merely fucks to give. That is when they show you who they really are. They sit behind these computer screens and mobile screens and pretend to be these perfect guys who will fulfill all your fairy tale fantasies but the reality is too harsh for words.

You may think I have become bitter but the truth is, I am more aware than I ever was before. I still continue to date these fuckboys (I mean, a girl’s got needs right?) but I don’t expect anything out of them. I think I may have gotten too smart for these boys. I understand their ulterior motives and make sure I never fall for them. My guard is always up.

And now I have started enjoying these experiences. Let’s face it, human beings are suckers for attention. We all want someone by our side, complimenting us at all times or just being there when you want to grab a bite. Isn’t that what boys think of us as? Just mere pieces of meat who they can toy with whenever they want? Well, now I am beating them at their own game. I even joined Tinder as a desperate move to get on with my dating life. Of course, I knew what I was getting myself in to, and what type of outcome lies at the end of these dating apps; but I was just too curious!

Eventually, I became okay with the three-month time stamp. (Believe me, there have been times they’ve ended sooner). Plus, the first three months of any relationship are the honeymoon phase anyway. That’s where all the superficial stuff lies and when the dust settles from it, that is when you actually see each other. But good thing I don’t plan on making it there with anyone.

Right now, I’ve been dating a guy since a week, and things are going great so far. We’ve talked every night for the past seven days and have even made plans to meet.

At this point, I don’t expect anything more from him and don’t really care if things end. So, let’s see how long we will go on, or maybe we won’t break up at all. Who knows right? Maybe I’ll end up marrying him (not that I’m thinking about marriage). Well I’ll just stay in the moment for now and see what’s next for me in life.

I know that there’s nothing wrong with me. I don’t blame anyone for whatever happened to me and I have never regretted talking to a guy. When I see my friends in a serious relationship, I don’t get jealous. When a guy doesn’t call me back, I don’t get upset. I’ve gotten pretty used to having shitty relationships, and I know that any guy who leaves me will eventually realise that it was his loss.