She's just not that into you 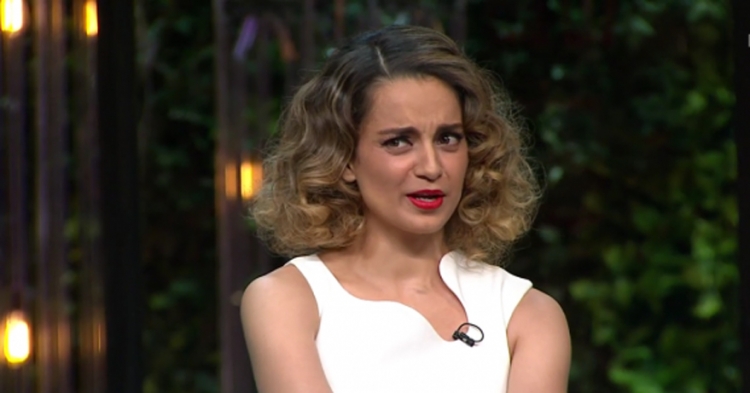 KARACHI: Thanks to the romanticisation of stalking in local and foreign films, men often view women as these mysterious creatures who say no but mean yes and want you to really try hard to woo them. But that’s actually not the case: no means no, it’s as simple as that. So we decided to take it upon ourselves to correct this error in judgement and really break it down for you guys so you can save yourself some dignity and move on.

Not necessarily in the most polite manner. You’ll spot your first red flag when she outright flatly tells you she’s not interested. Take the hint. Let it go because it only gets worse from here.

2. She’ll say “no means no” repeatedly

And if you still think that means yes, you might have a problem

It really doesn’t get clearer than that. Put that phone down

4. She’ll stop replying to your messages

Now would be a good time to give up on her and move on.

5. She’ll bail on all plans involving you

If she’s avoiding you, it means she’s just not that into you. It doesn’t mean she’s playing hard to get.

6. She’ll block you on social media

Because even looking at your picture is … well

7. She’ll call you out publicly and then name and shame you

8. She’ll file a complaint against you

If you still haven’t gotten the hint, there’s something seriously wrong with you. Consult a doctor and listen to the revised version of this song: yeh uska style hoinga, honton pe na…matlab NA.