Never thought the day would come, but here we are 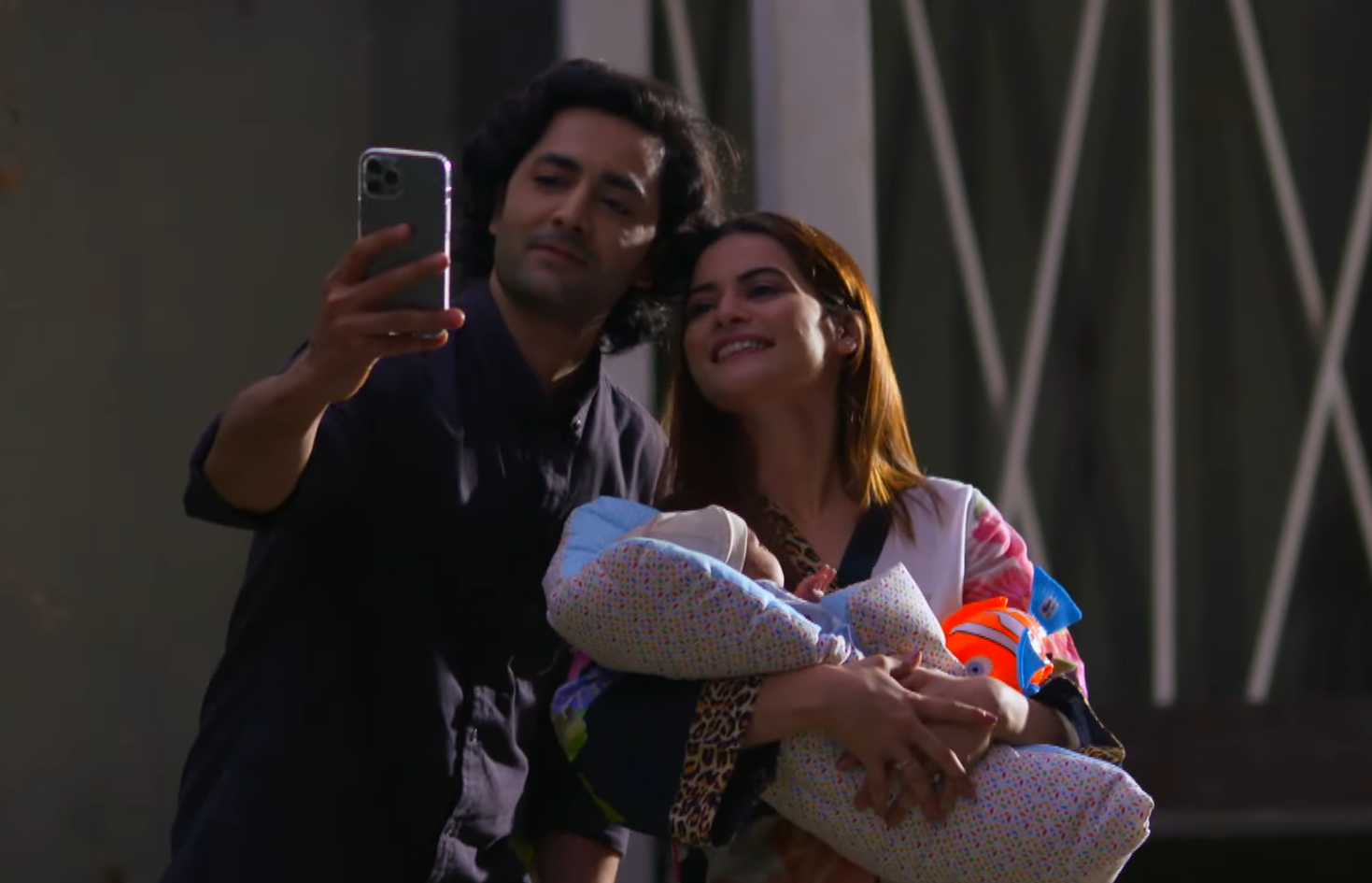 KARACHI: We never thought we’d say this, but after the drama aired its last episode, we’re actually going to miss Ishq Hai. We might have been critical of the drama when it started off but truth be told, Ishq Hai was like a toxic ex that we just could not let go of. Perhaps that was one reason why the drama was also amongst the most-watched dramas of July and August 2021. But there are other reasons that will probably make us miss the toxic mess that Ishq Hai was.

We really don’t know what kind of look the actor or team was going for when they chose that hairstyle. Whatever it was, it has definitely stuck with us. Combined with his Kabir Singh inspired expressions and behaviour, Danish Taimoor as Shahzeb really was something.

Can someone just tell us exactly where in Karachi this mansion-like house is situated? That place is humongous and every time an aerial shot is shown, we cannot help but think “yahan ka pocha kon lagata hai?” (who cleans this place?) Our favourite moment, however, was when a few weeks ago when Shahzeb (Danish Taimoor) holds Isra (Minal Khan) captive and she asks him “kya qeemat wusool karogay mere janay ki?” (how much money do you want to set me free?) Like girl, have you seen his house? You really think this is about money? There are literally characters within the drama fighting over Shahzeb’s wealth and you think he wants your money?

There’s no other word for it. That man is always free. Always. Haris (Hammad Shoaib) spends half his time in the drama getting from one place to another, following Isra around, and following Sameera’s (Shahzeb’s cousin) instructions. Does he really have nowhere else to be? Does he not have a job?

This girl really brought back OG cat fights. While we do not appreciate violence on television, Nimra (Mahenur Haider) really took the cake with her psychotic behaviour. Nimra was like the 3-year-old who starts hitting people when they have no control over what’s happening in their life.

Oh, the memes! How we’re going to miss them. Be it Isra and Shahzeb’s cringe-worthy romance or the direction of the drama, we have had a ball creating memes out of many situations. Now that the drama is over, we sure do need to find another meme-worthy project on air.