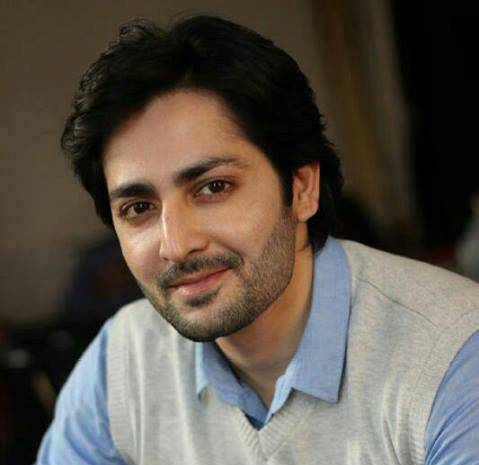 During his show, Taimoor continuously made fun of a guest’s weight and laughed about it on national TV.

In the May 13 episode, the actor/host not once, but constantly, kept poking fun of the guest who came on stage to play a round of musical chairs.

“I’m scared you might crush a young girl here,” he said to her. As well as something along the lines of “If someone bumps into you, they might go flyinG”.

It doesn’t end there. When three chairs were left, and the game got a little more intense, Taimoor dramatically ‘ran’ off the stage and looked back in horror and said: “Bhai in se kaun takraye ga? Abhi dhamaka ho jaata” which can loosely translated to: “Who would have bumped into her? There would have been a blast.” He also kept calling her auntie, prompting her to respond, “I’m not an auntie”.

This is incredibly irresponsible and offensive on his part; irresponsible especially in front of an entire audience, which included many children who probably look up to the host.

What’s ironic is that this happened during a show especially created for Ramazan, a month where Muslims fast to be closer to God and denounce impulses – sort of like a spiritual and physical detox.

Yet, Taimoor seemingly felt no shame in continuously singling out the woman over her weight just for some laughs. Honestly, it wasn’t funny and thankfully the audience wasn’t in hysterics.

Fat shaming is a bullying tactic that should not be tolerated. It can have a serious effect on the recipient, leading to trauma and in some cases, depression and eating disorders.