Usman Mukhtar was “hesitant” when Aswad was offered to him

Speaking of his role in Hum Kahan Ke Sachy Thay, the actor shared how Aswad was initially a very toxic character and was toned down on the actor's insistence 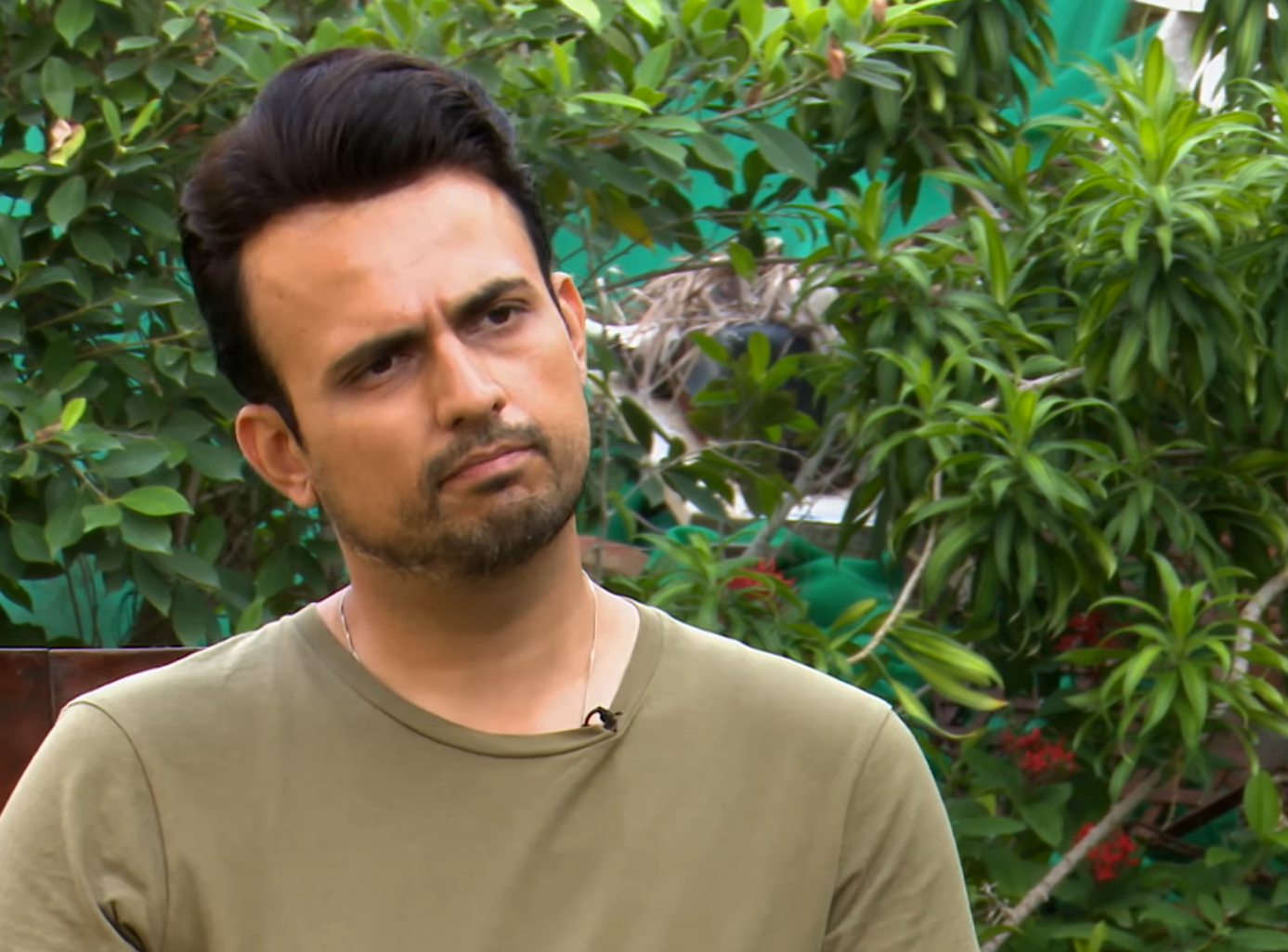 KARACHI: If there is one male character that currently has everyone talking about him, it is Aswad from Hum Kahan Ke Sachy Thy. Within weeks, the man has been labeled as toxic, entitled and downright problematic. With each episode, viewers cannot help but ask themselves why? Why is Aswad like this? Why can he not mind his own business? Another question that might be valid is, why did Usman Mukhtar choose to play this character? In a recent interview with BBC Urdu, Usman Mukhtar addresses his own concerns with the character and how he worked around them.

“When I did some research about Aswad’s character from Umera Ahmed’s novel, I read a few summaries, listened to a few audiobooks, the character was very toxic,” recalled Mukhtar. “When the script was offered to me, I was very very hesitant. I’m generally picky about scripts which is not a good thing.”

Continuing, the actor shared that “I initially found Aswad’s character to be very toxic. There were a few things which I was not comfortable doing and I told Nina Kashif, Momina Duraid and Umera Ahmed that they could replace me.” However, the producers and writer were kind enough to tweak the character according to Mukhtar’s level of comfort instead of replacing the actor altogether. He also shared how his level of comfort further increased when the whole team would sit together before a scene to discuss the scene and the characters and try to understand the characters’ behaviours.

During the interview, Usman Mukhtar also joked about how he cannot say no to every script since at the end of the day, he is an actor and he does have to work in order to make a living. Considering how almost every character of his has received some sort of criticism, specially Aswad from Hum Kahan Ke Sachy Thy and Dr Haris from Sabaat, Mukhtar assured that he does put his foot down on a lot of matters. Referring to the drama currently on air, Mukhtar shared how “there were a few scenes in the drama which required Aswad to manhandle Mehreen (Mahira Khan), I said I’m not going to do it. I said we can tone it down. I don’t want audiences to watch it and think that if this hero can do it (manhandle someone) then we can do it too.”

Aswad’s character has surely caught the public’s attention and while many may be criticizing him for now, it will be interesting to watch if the character grows and evolves as the drama progresses.