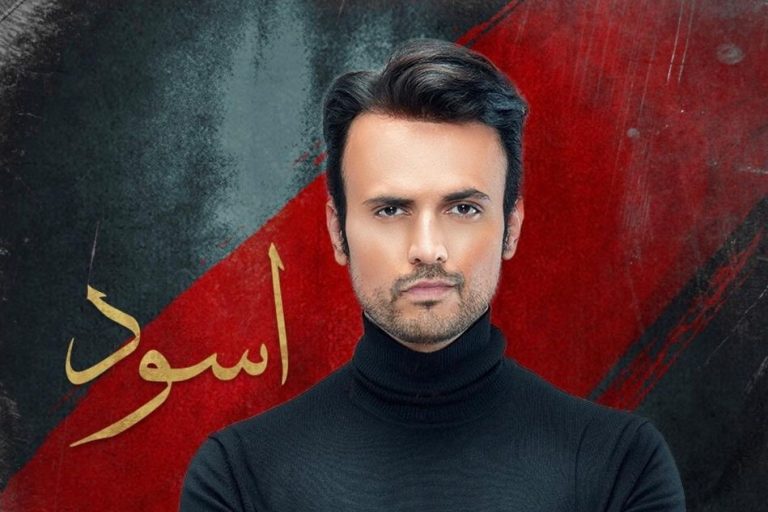 KARACHI: Each week, audiences look forward to Hum Kahan Ke Sachy Thy. Each week, the drama and its cast members trend on Twitter as fans praise their performances and pick their favourite characters. Episode 5 of Hum Kahan Ke Sachy Thy, however, steered Aswad’s (Usman Mukhtar) character in a slightly different direction, one that we are not entirely sold upon. The storyline earlier established that at its heart lies yet another love triangle with two women fighting over a man. As if a love story (or rather, stories) between cousins was not enough to make us roll our eyes, Aswad’s entitled behaviour in the latest episode left us even more confused. Here are some questions that we have for Aswad based on scenes from the drama so far.

Why is he always making coffee?

Before Aswad returned to Pakistan, his primary mode of communication with his family was through Skype and video calls. Living alone in the US, Aswad is somehow always making coffee while speaking to his mother (Huma Nawab) or his cousin Mashal (Kubra Khan). Every phone call happens while Aswad is in the kitchen, doing the same thing, in the same manner. Is a little diversity too much to ask for? Maybe we could see his lounge? Or some food? If he doesn’t want to change his diet or location, could he at least put on something other than turtle neck shirts for the scenes?

How is he always up for gossiping?

So here’s the thing. How many men in real life do we know who actually want to listen to us whine or complain about another person? How many of us have brothers or cousins who would want to be updated about our lives on an everyday basis, let alone engage in family politics? Apparently, Aswad is interested in and has the time to do all of these. Not only does he speak to Mashal on the phone every single day, which honestly is a bit weird for two cousins who are not formally involved with each other, he also gets updates on Mehreen’s (Mahira Khan) life, another cousin he spent most part of his childhood with. The number of times Aswad also inquires about Mehreen’s marital status, smoking habits and social circle is also slightly concerning.

Hum Kahan Ke Sachy Thy set out to be a love triangle especially when Aswad returns to Pakistan in episode 4 and shows interest in both, Mashal and Mehreen, but in episode 5, he changes his stance completely. One minute, he is putting on a bracelet on Mehreen’s wrist (because she could not have worn it herself), the next minute he is telling Mashal that an action like that is completely normal between two cousins who have not spoken in a while, and the minute after, he tells Mashal “Main ussay pasand karta hun lekin maine iss tareekay se kabhi nahi socha Mehreen keh baray main.” Boy, what does that even mean? We all know what ‘pasand’ means in desi context. And why does he keep calling Mehreen a friend? Just straight up say she’s like your sister (because technically she is a half-sister) if you are not interested in the least.

When is he going to break it to Mashal?

Mashal and Aswad can’t end up together. We know that from the trailer where Mehreen and Aswad are sitting next to each other dressed up as a bride and groom. We also know that Aswad’s mother does not want Mashal to be her daughter-in-law, a fact that she clearly states in the promo of episode 6. We also know that Aswad is yet another boy who is going to use the “ammi nahi maani” (my mother did not agree) excuse after leading a girl on for years. Looking back at a conversation between Aswad and Mashal where the latter is making yet another cup of coffee while wearing yet another turtle neck, audiences can easily guess that when the time comes, Aswad is going to choose his mother. Question is, how much further is he going to lead Mashal on before breaking it to her?