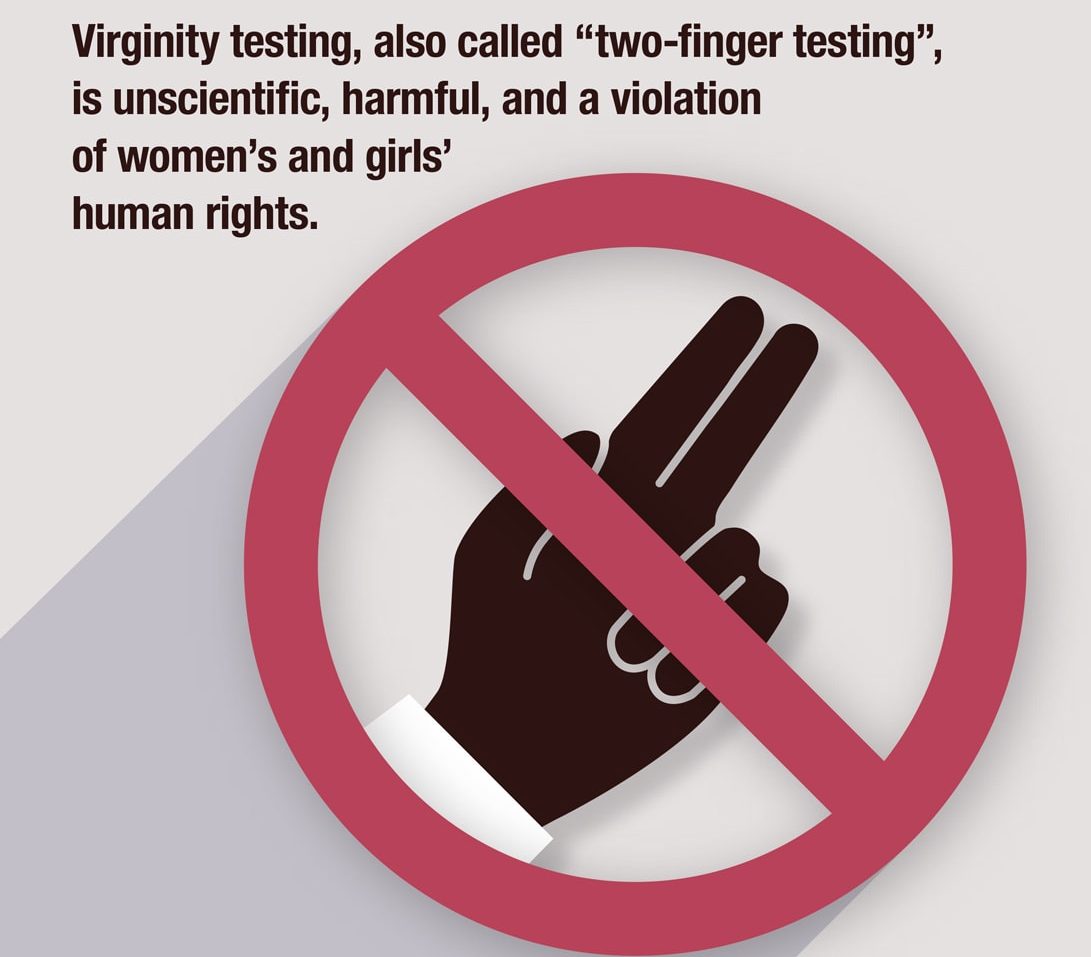 KARACHI: The Sindh Health Department has abolished the two finger test that is carried out in Pakistan for rape examinations. A notification was submitted Friday before the Sindh High Court during the hearing of a plea seeking the abolition of the infamous two-finger test. At the outset of the hearing, the health department officials informed the court that the test for rape cases investigations has been abolished.

In addition, 220 female Medico-Legal Officers (MLO) are being recruited by the Sindh Health Department, according to the government lawyer.

A two-finger virginity test is an inspection of a woman’s vagina to determine the sexual history of the woman. In 2018, UN agencies (UN Human Rights, UN Women, WHO), called for a global ban on virginity tests as the tests have no scientific or medical credibility and oftentimes these are painful, humiliating and traumatic for survivors. Pakistani women’s rights activists have condemned the tests as they are an incredible violation of human rights and have been fighting for this degrading practice to be abolished.

Terming the hymen tests and two-finger tests “unreliable, unnecessary and without any scientific basis”, the petitioners had maintained in the plea that these tests are performed as part of the medical evaluation of sexual assault victims.

The Lahore High Court outlawed these tests in January for the province, Punjab. Sindh is now the second province to abolish these tests.