Mahira Khan on victim blaming, rape culture and her role in Verna

In a conversation with Attika Choudhary, Khan emphasized on the role of institutions in asking the right questions in cases of violence 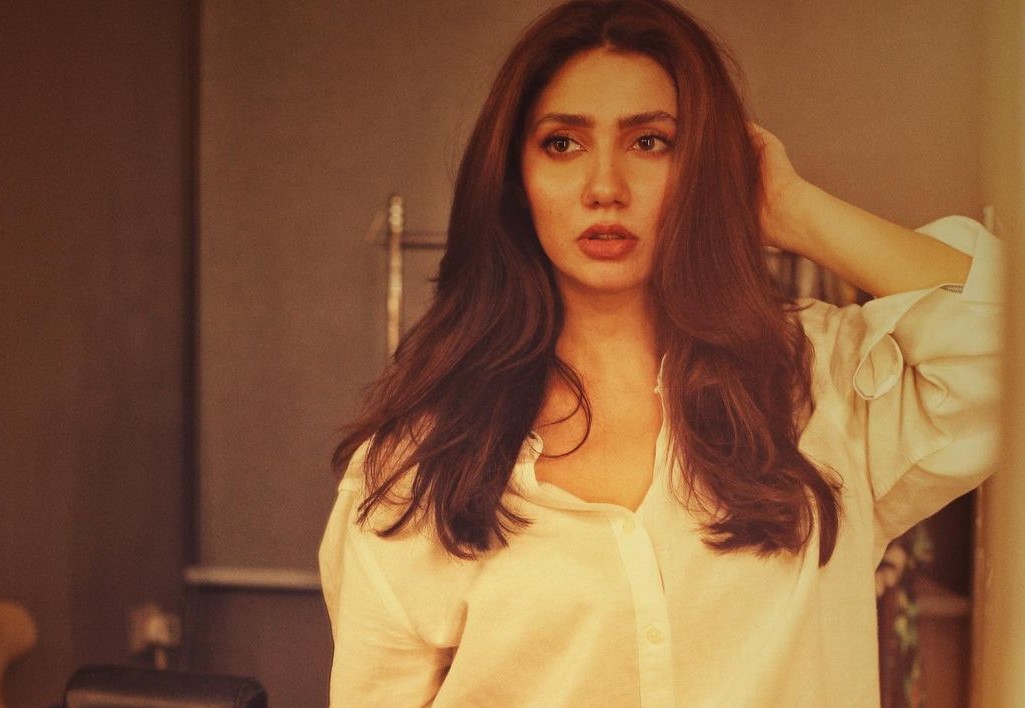 KARACHI: The world knows Mahira Khan as not just an actor but also an active advocate for gender equality and a voice that speaks up in times of injustice. During the recent femicide in the country, Khan was amongst artists who constantly demanded justice and pushed for punishment for the criminals. Khan has also time and again spoken against victim blaming and how rape and violence are never a victim’s fault. During a recent podcast with Attikha Choudhary, Mahira Khan once again spoke about victim blaming, rape culture and her film Verna in which she plays the role of a rape survivor.

Referring to incidents of rape and violence against women, Khan pointed out how most of the blame is put on the victim or survivor. “The minute that it happens, everybody and in the most educated households will say ‘Woh wahan kya kar rahi thi? Woh uska boyfriend tha? Woh wahan gayi kyun akelay?’ These are the wrong questions to ask,” Khan reminded her listeners. The actor-turned producer emphasized the need to ingrain the same concept in the generations to come so that they do not fall into the pit of victim-blaming and turn into rape apologists. “This is something that should be taught in schools, put on TV, there should be programs where children understand this. And this is how I feel that we can try to make a difference. The drama and the TV industry, I think we also can have a very big part to play.”

During the podcast, Mahira Khan also looked back on her 2017 film Verna. While watching the movie, one thing that shocked many viewers was the decision of Khan’s character to go back to her rapist. “So a lot of people have actually asked me this. How were you okay in the story where she goes back to her rapist?” she shared. “People used to come to me all the time and say ‘no one would do that’. I’m like really? Have you not heard of people who do that? Have you not heard of the model that Harvey Weinstein had raped and she went back to his hotel room to get evidence? Yes, people do do that. Yes, there are women who are that angry that their body has been abused that they would go back so that that person can be behind bars.”

Khan also acknowledged why a story like Verna was perhaps not accepted because the rape survivor was a woman wearing jeans and speaking English, description that so often falls into the category of victim-blaming and questioning a woman’s character. The actor, however, reminded her listeners how clothing has nothing to do with rape since there are women in burqas who are raped, or children, even little boys, who are molested. So a person’s gender, age or wardrobe has nothing to do with the crime committed.

On the work front, Mahira Khan is currently impressing audiences as Mehreen in Hum Kahan Ke Sachy Thy and also has a telefilm in the works titled, Aik Hai Nigar. Khan has also turned producer for a web series, Barwaan Khiladi.