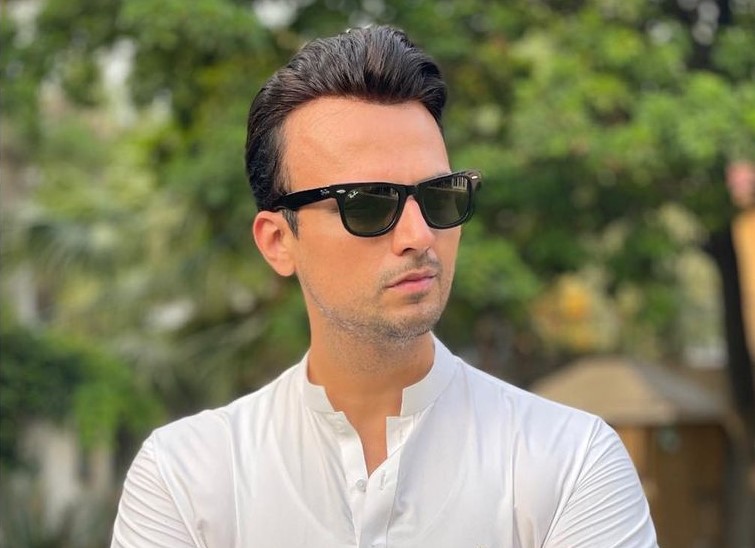 KARACHI: An ISPR project, Sinf e Aahan created hype amongst audiences when it first revealed its women of steel. Featuring Sajal Aly, Syra Yusuf, Yumna Zaidi, Kubra Khan and Ramsha Khan as leads, the drama has been directed by Nadeem Baig and produced by Humayun Saeed, Samina Humayun Saeed, Shahzad Nasib and Sana Shahnawaz. While speculations were being made about the male leads for the project, Usman Mukhtar has now confirmed that he is a part of the cast for drama serial Sinf e Aahan.

Taking to his Instagram to break the news, Mukhtar wrote, “So happy that female centric narratives are being given space in the industry. I am proud to support the women of steel on this journey.” While Sinf e Aahan is expected to go on air in September, Mukhtar is currently starring as Aswad in Hum Kahan Ke Sachy Thy, another project in which he shares the screen with Kubra Khan.

Not many details have been revealed about other cast members of Sinf e Aahan but if social media is to be trusted, perhaps Dananeer is a part of the drama as well, given the fact that she was seen with Syra Yusuf, Yumna Zaidi and Kubra Khan recently. 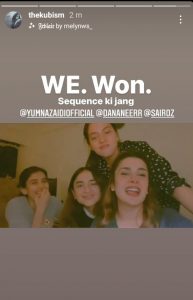 Yumna Zaidi also recently shared a still with fashion model Merub Ali which led many wondering if Ali is ready to star on the small screen as well and if her debut will be with Sinf e Aahan.

To find out more about the drama and its cast, watch this space.