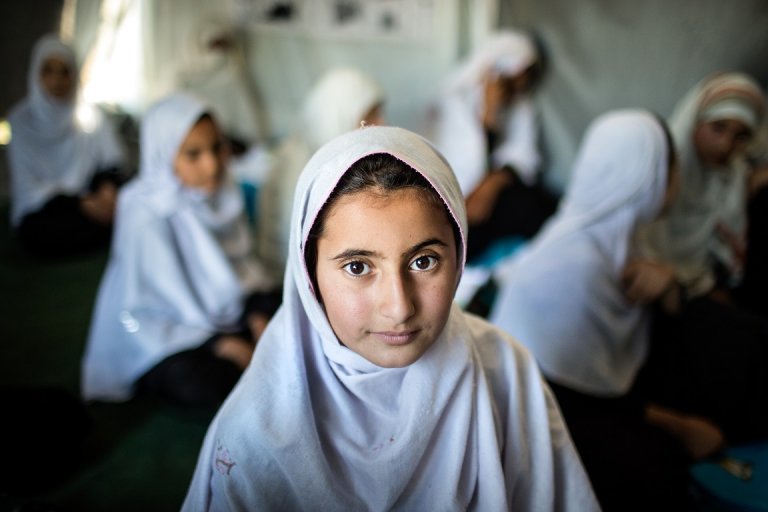 KARACHI: ‘Men not allowed to teach girls,’ the Taliban Higher Education Minister has stated, effectively imposing a ban on coeducation. Renowned Afghan Journalist Bashir Ahmad Gwakh took to his Twitter and stated, “This will effectively deprive girls of higher education because universities cannot afford it nor there are enough human resources.”

Taliban officially announce ban on coeducation. “Men not allowed to teach girls,” Taliban Higher Education Minister says.
—
This will effectively deprive girls from higher education because universities cannot afford it nor there are enough human resources.#Afghanishtan

The ban on coeducation has been justified by the Taliban with the rules of Shariah Law. They have stated that education to both, men and women would still be offered, but within the parameters set by Shariah. The Taliban took over Afghanistan shortly after the departure of American troops after approximately twenty years, and the situation for women has since been under discussion with concerns of looking grim.

“Taliban are committed to providing women with their rights based on Islam. Women can work in the health sector and other sectors where they are needed. There will be no discrimination against women,” said Taliban spokesperson Zabihullah Mujahid, according to a report by India.com. Shortly after the Taliban takeover of Afghanistan, Suhail Shaheen, a Taliban spokesperson was interviewed by Sky News. He assured that thousands of schools continue to operate after the Taliban takeover and that they respect the rights and freedoms of women.” Of course… we are committed to women’s rights, to education, to work, and to freedom of speech, in the light of our Islamic rules,” said Shaheen. “All people should be equal… and there should not be discrimination in society”. Women will be expected to wear hijab but not a burqa. “These are not our rules, these are Islamic rules”, he added, saying it is “for their security”.

Alongside coeducation, another major thing to have been barred by the Taliban is music. They have announced that public events, broadcasts are required to avoid the use of music.