After Phaans, Azfar Rehman starrer Dour is on its way towards portraying differently abled individuals as harassers 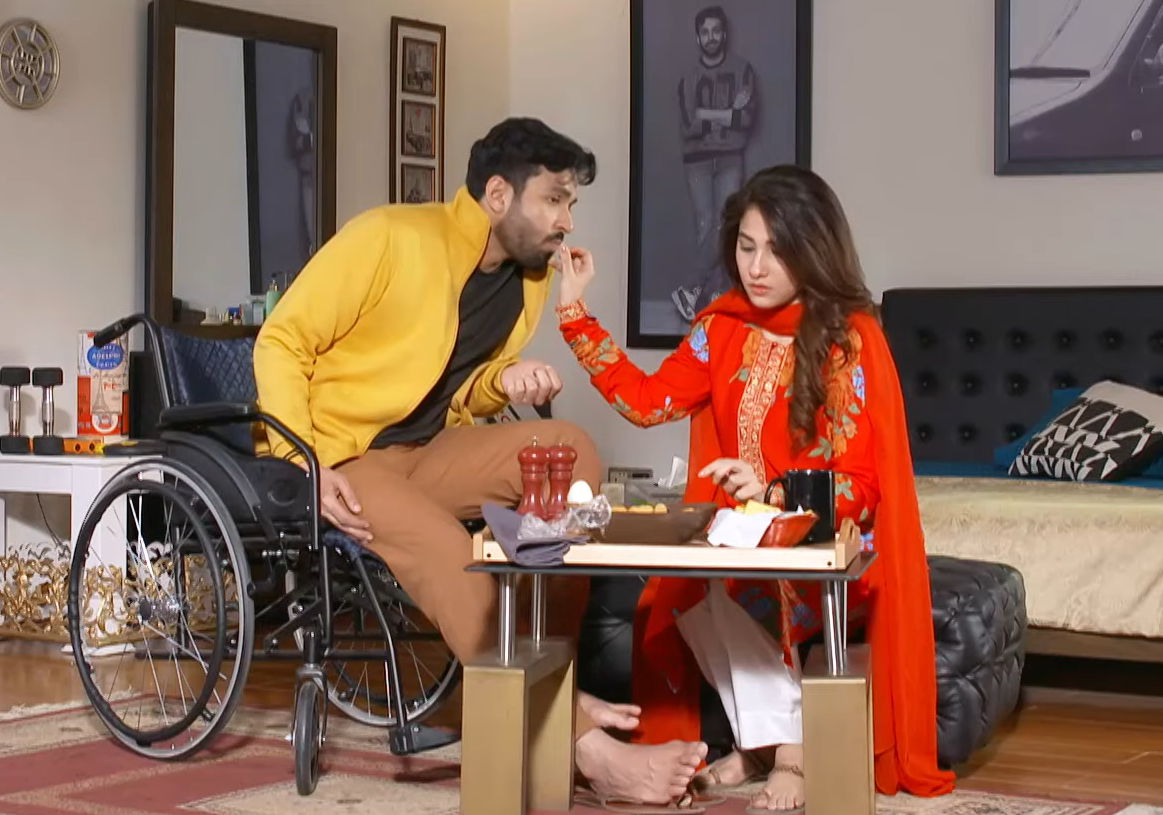 KARACHI: With numerous dramas produced for local television each year, one problem that remains with our storylines is that of representation. Representation of women in stereotypical and oppressed roles is a major concern for many, but recent serials steer the conversation in another direction. Looking at drama serials Phaans and Dour, both of which had a strong cast, and aimed to experiment with a new storyline, the problem of representation of marginalized individuals becomes obvious.

Sahil from the recently concluded Phaans was shown to be a neurodivergent individual whose condition eventually turns out to be hoax. Sahil uses his mental condition to exploit and deceive those around him. He is also a rapist who tries to hide his crime behind his persona of a neurodivergent individual. While the message that Phaans aimed to convey to its audiences may have been powerful and important, perhaps the way in which it was conveyed was not entirely sensitive. Now, Dour seems to be testing the same waters.

With Azfar Rehman, Hina Altaf, Sania Saeed and Ali Abbas as prominent cast members, drama serial Dour looked intriguing from its teasers. Azfar Rehman as Abhaan, specially, looked impressive as he took upon an unconventional role. However, as the story progresses, Abhaan (who is a differently abled individual) has begun to harass his sister-in-law, Asma (Hina Altaf). Abhaan wished to marry Asma but she was ultimately married off to his brother. Naturally, Abhaan is upset about the whole situation and being confined to a wheelchair only adds to his frustration.

Our question is, how many differently abled individuals do we see on screen in general? Barely any. How many storylines have our writers experimented with which empower marginalized individuals? Not many. Moreover, why are our stories adamant on portraying these individuals in a negative light? Why is Abhaan shown to be a burden on his family and much of a liability? Do we not have organizations like NOWDPD in our country who are tirelessly working towards empowering these individuals and exemplary people who continue to shatter stereotypes?

Another factor highlighted in Phaans and now reiterated in Dour is the exploitation of those who are financially and socially weaker than the abuser. Sahil sexually abused and raped his domestic help while Abhaan harasses his sister-in-law who comes from a lower social class than him. Such narratives amplify the power imbalance that exists between a criminal and his victim. Rape and harassment have everything to do with power and its exploitation. But truly how powerful are individuals like Abhaan and Sahil in our society? Do we truly look at differently abled or neurodivergent individuals as powerful in our country, or do we look at them with pity? How close to real life are these on-screen representations then?