Hania Aamir to play an unconventional role in Mere Humsafar

"I'm sure it is going to be a treat to watch for Hania's fans," shared director Qasim Ali Mureed 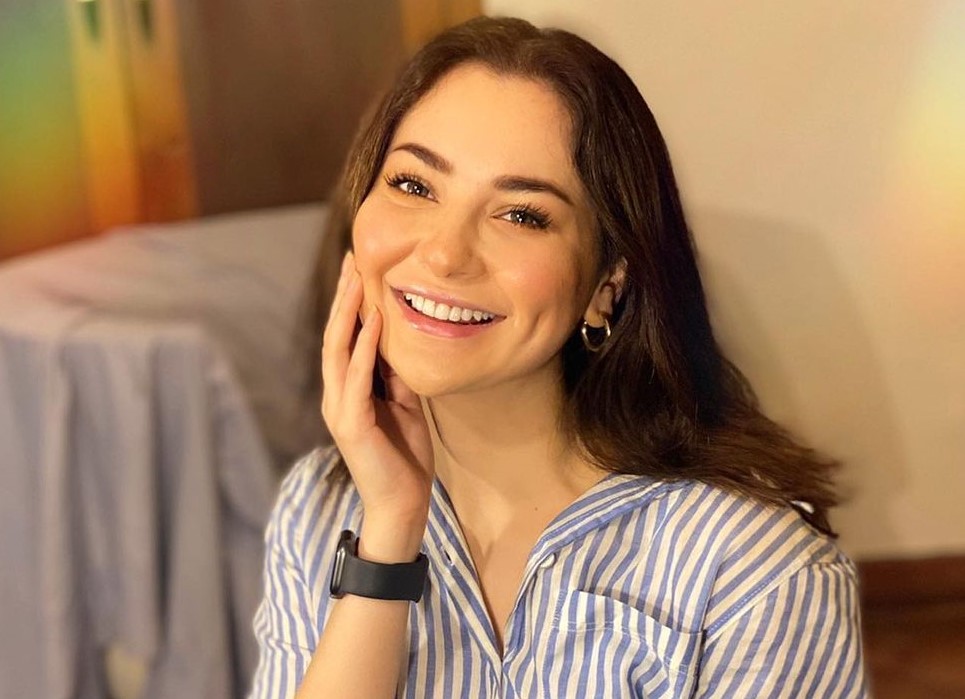 KARACHI: It was earlier reported that Qasim Ali Mureed’s new drama was going to feature Hania Aamir and Farhan Saeed. A look at the director’s latest Instagram post reveals the name of the drama. Titled ‘Mere Humsafar’, the project seems to be currently under production by Six Sigma Productions. Written by Saira Raza, the serial will air on Ary Digital.

Speaking with Cutacut, Qasim Ali Mureed revealed that the drama has a star-studded cast including Hania Aamir, Farhan Saeed, Saba Hamid, Waseem Abbas, Angeline Malik, Zoya Nasir, Osama Tahir, Aamir Qureshi, Samina Ahmed, Hira Khan. According to the director, Mere Humsafar is going to be a family drama with a love story at the heart of it.

“Of course it is a family drama so there is going to be a family involved, but within that there is a beautiful love story, there are intense emotions,” shared the director. Qasim Ali Mureed also revealed that Hania Aamir has adapted a completely new role for the drama. “I’m sure it is going to be a treat to watch for Hania’s fans, along with Farhan’s,” he promised.

The last time fans got to witness Hania Aamir on the small screen was in Dil Ruba while Farhan Saeed impressed audiences with his performance in Prem Gali. Mere Humsafar will be the first time the two actors will be acting under Qasim Ali Mureed’s direction for a drama, but the trio has previously worked together for Asim Jofa’s Ishq Sufiyana. Farhan Saeed and Qasim Ali Mureed also came together for a telefilm, Love Vaccine, earlier this year.