The two men put their egos aside to make room for love, but remain helpless in the face of fear 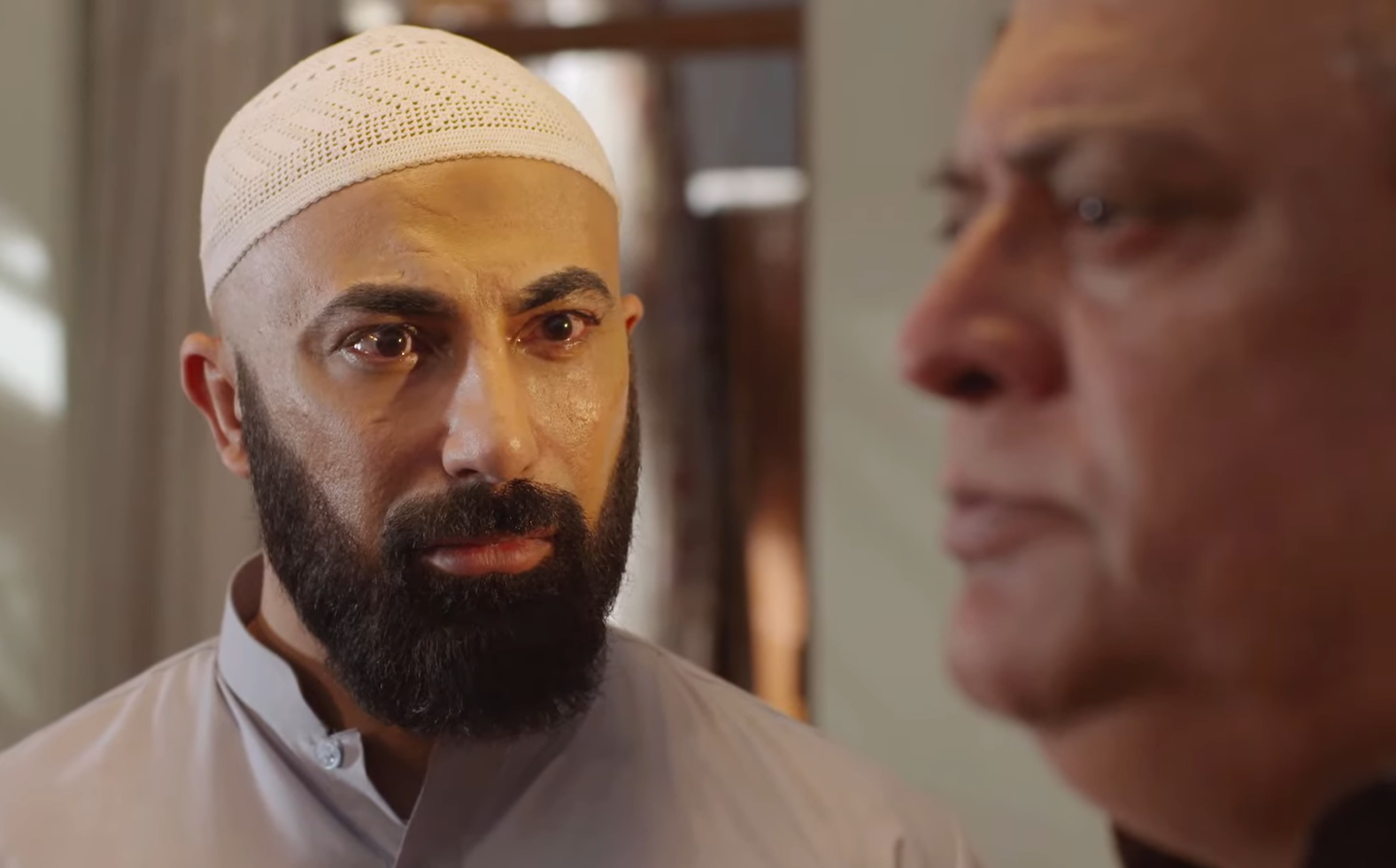 KARACHI: I’m not going to lie, I thought Pehli Si Muhabbat had come to a standstill of sorts in the last couple of weeks but episode 25 of the drama proved yet again just how much the team has in store for its viewers. The story made yet another unexpected turn as audiences witnessed Akram (played by HSY) approach Faizullah (Rakhshi’s father played by Shabbir Jan). The two men have come face to face on numerous occasions but never has their encounter been a positive one. This time, however, the two meet on a very different note.

As Aslam (Sheheryar Munawar) fights for his life yet again after being brutally beaten by Sikander (Saleem Mairaj), Akram puts his ego aside for his younger brother and visits Faizullah. Desperate to save his brother, Akram literally begs Faizullah to let Aslam marry Rakhshi (Maya Ali). In Akram’s eyes we see the pain of a helpless brother while HSY does a brilliant job with conveying the emotions. Performing alongside powerhouse Shabbir Jan, the debutant does not falter for a minute. Jan, of course, brings his A game to the show and beautifully portrays the conflict that his character is going through.

Unlike previous meetings, Faizullah does not scream at Akram, neither do the two get into a fight. Instead, we see an encounter between two men who are helpless at the hands of their circumstances. Both of them are scared of what Sikander might do if either of them go back on their word. Faizullah reminds Akram how the latter was once in his shoes and could have had his sister Zainab (Uzma Hassan) marry Sikander but did not compromise. If Faizullah goes back on his word now, Sikander might go to even more extreme lengths to seek revenge.

Akram understands Faizullah’s concerns but finally acknowledges his mistakes. He does not want Faizullah to repeat what he did to his sister years ago, nor does he wish for Rakhshi’s fate to be like his sister’s. Even if Rakhshi marries Sikander, she will never be happy, nor would Sikander let her live in peace if she marries Aslam. Thus, Faizullah and Akram are left helpless.

Pehli Si Muhabbat has taught us numerous lessons on love but the vulnerable and empathetic sides of Akram and Faizullah that episode 25 showed us were not something we expected. For two men who have been at each other’s throats since the beginning of the drama to come together in a peaceful manner and understand each other’s pain is commendable. The two characters also show depth when they are able to recognise the harm they have done to their respective sister and daughter and wish for a happier life for Rakhshi. Whether Rakhshi gets her happy ending or not is something that viewers will have to keep watching the drama for.