Starring Kaif Ghaznavi and Saleem Mairaj, 'Andha' is not only a story of a blind man, but also a blind society 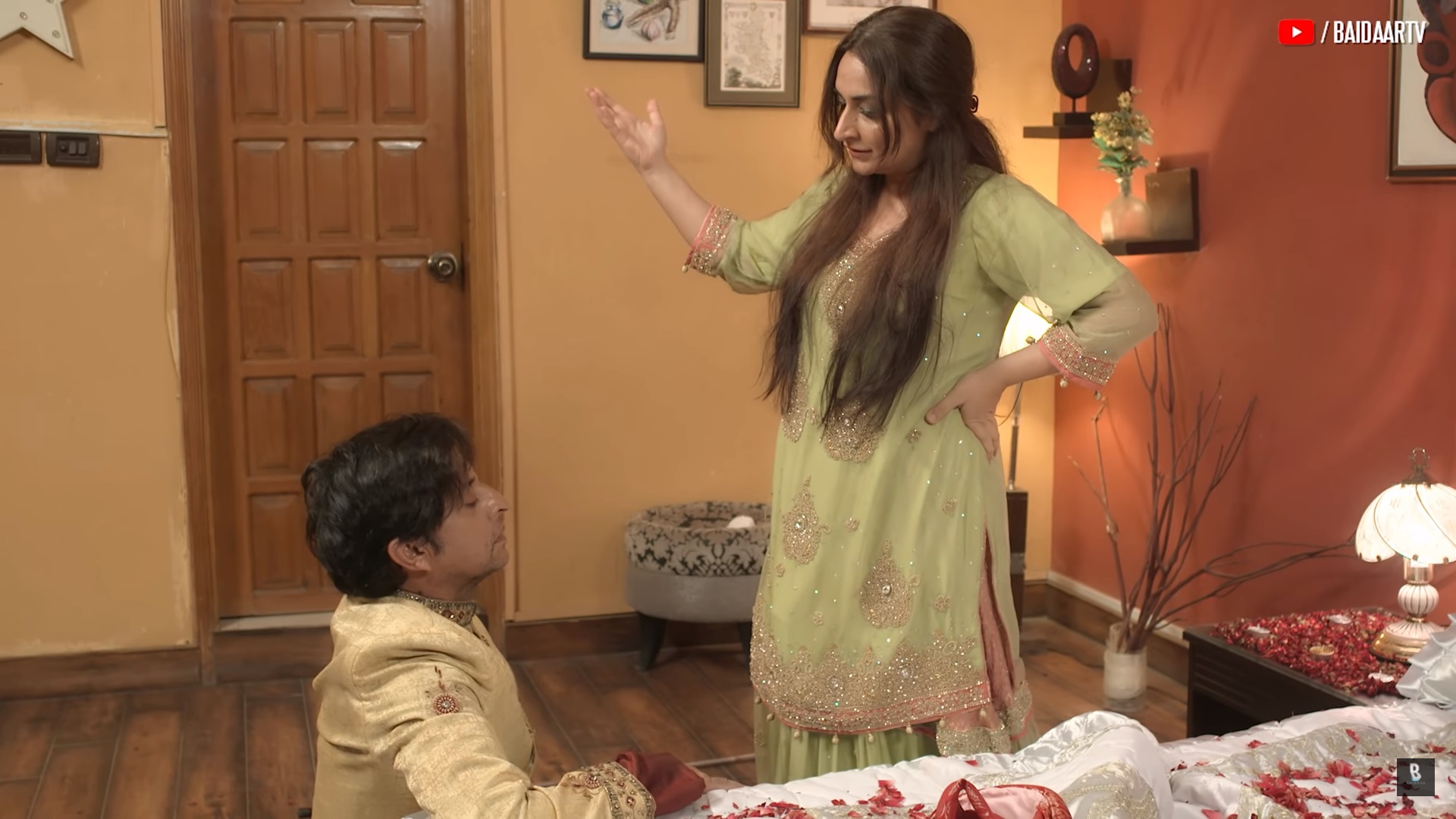 KARACHI: Written by Kifayat Rodani, Andha is a short film unfolding within a society that refuses to blame the culprit and forces the victim to live with their trauma. In most cases even forget it. In this unusual setting, however, the molester happens to be a blind man, who everyone trusts blindly. While it seems as though his life is perfect, he ends up marrying a girl who is not only a witness to his crimes but also one of the victims.

The short film Andha has now won a total of four international awards. Kaif Ghaznavi has won Best Actor – female, while Mairaj Saleem has won Best Actor- male at Pakistani Film Festival Australia. On the other hand, Kifayat Rodani himself has also bagged an award for best screenplay at the very same festival.

The film had also won an award for Best Story at the Mumbai International Film Awards earlier. The engaging story, with a negative character who is andha (visually impaired) and a climax not many people could have seen coming, is the crowned jewel of the short film. The way it turns a character people originally begin to sympathize with, into someone who is guilty of monstrosities like multiple child abuse cases is truly an incredible feat to achieve.

The film also highlights how every decision an abuse victim takes after their abuse, is usually driven by what they experienced – another key message to put across. Too easily we assume the pain and the trauma of a rape victim is something that can be gotten over. Stories like Andha, and recently, Phaans highlight the importance of giving the survivor enough space and confidence so they can be able to communicate about the ordeal they went through.