Sheikh's portrayal of Sahil proves the range that the actor possesses 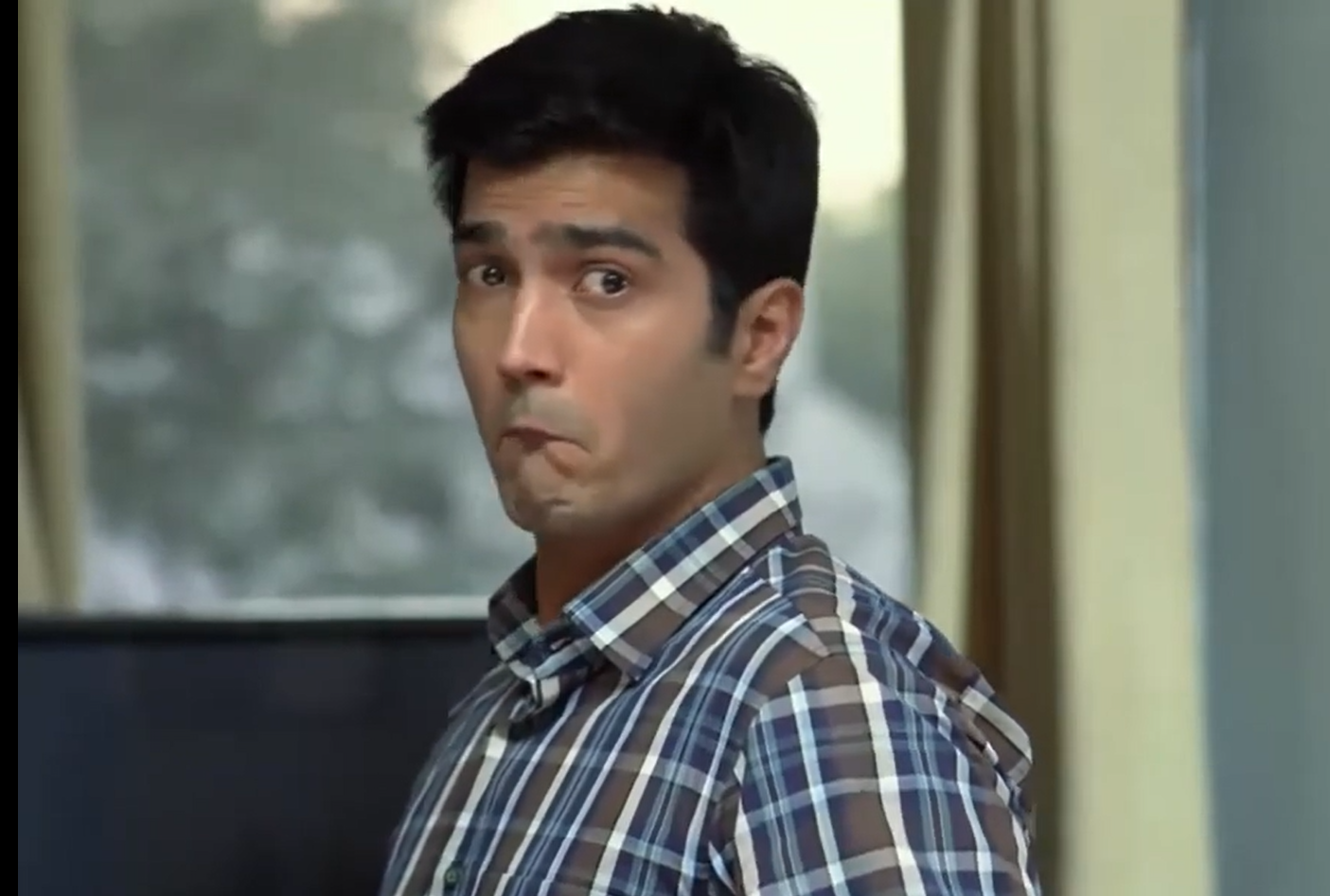 KARACHI: Shahzad Sheikh has numerous dramas to his name. However, not all of the dramas he starred in did very well with audiences. Raaz e Ulfat was one recent example that generated attention but he does not have too many acclaimed roles to his credit. He is generally referred to as ‘Jawed Sheikh’s son’ and has often been accused of nepotism. His performance in ongoing drama Phaans, however, proves that Sheikh is in the industry to make a name for himself. His portrayal of Sahil is nothing short of brilliant.

Sahil is the only son of a rich and influential couple. Given his mental condition, he is pampered by his parents and sisters alike. Sahil seems harmless until he is accused of rape by their househelp’s daughter, Zeba. Episode 20 of Phaans revealed that Zeba (Zara Noor Abbas) had been right all along. Sahil is only faking his condition and is actually neurotypical. While we are not sold on the drama misrepresenting individuals with autism, Shahzad Sheikh has done complete justice to his role.

Adapting the role of an autistic individual is definitely not easy and acting like a child in a man’s body comes with its own set of hurdles. Sheikh, however, seems to face no difficulty adapting to both of these roles. In fact, the ease with which he transitions between the two personalities is commendable. Now that Sahil’s reality has been made clear to his mother and the viewers, more and more scenes require Sheikh to switch between the Sahil that we knew all along and the person that he really is.

As an audience, we have now been introduced to Sahil’s cunning side. We can see his anger, frustration and outright evilness. We see him change his voice, expressions and body language in the blink of an eye as he puts on his mask in front of the world. We never thought it was possible but Sahil has managed to scare us. Every time that he is alone in his room or with his mother, there is a certain anxiety that we feel. Not only is Sahil a rapist, he is also manipulative and unrepentant.

Zara Noor Abbas, Zain Afzal and Arjumand Rahim have also done a commendable job with their characters Zeba, Hashim and Nadia, respectively. But Shahzad Sheikh stands out because of how effortless his portrayal of Sahil has been. Audiences might not have had high expectations from Sheikh but with his performance in Phaans, he might just be one of the strongest actors on screen at the moment.