Loki, the god of mischief is the first-ever character in the MCU to be gender-fluid. 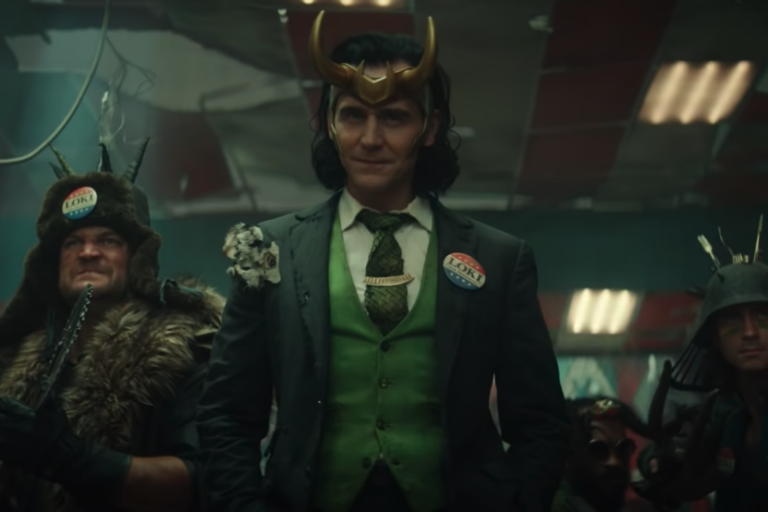 KARACHI: Expectations are on the rise, particularly after the first episode of Loki, which came out on June 9, 2021. Loki has found himself in a bureau-like space that looks over the “sacred timeline” and is a variant out of time after he disappeared with the tesseract in Avengers: Endgame there are matters at hand that Loki is expected to fix. However, one revelation fans are particularly excited about is the fact that Loki has been revealed to be a gender-fluid character.

A teaser was released just days before the first episode of the series went on air. In the slot where gender is to be specified, there is “fluid” written. It is because the god of mischief is fluid as a person and can shapeshift into just about anyone besides Captain America, or because Loki really is gender-fluid? The question has been answered by none other than Tom Hiddleston himself.

According to a report by We Got This Covered, the British actor felt that the team felt responsible to represent the identity through Loki’s character. “I know it was important to Kate Herron and Michael Waldron and to the whole team. And we were very aware, this is something we felt responsible for. I know how many people identify with Loki in particular and are eager for that representation, especially with this character. We worked really hard,” he said.

There have been theories that Loki from another universe is setting the world on fire, and perhaps “our” Loki is now supposed to save the world from his other version – who happens to be a female. Sophia D Martino is playing the female version of Loki after all. But if it is this variant or an “otherworldly” one, is yet to be seen. However, one thing remains. Loki is no longer restrained by a masculine gender. The possibilities for the character, when it comes to their gender, are endless.

Loki and his gender-fluid identity have been explored by the comics as well. Hence the concept is not all too new and merely keeping up with the more “woke times”. In an issue – 014’s Original Sin Vol 1 #2 comic, All-father Odin refers to his three children Hela, Thor, and Loki as “My son, my daughter, and my child who is both.”