Thrilling, packed and nostalgic, Hamza Bangash’s 1978 looks like a vision

A period drama showcasing Purana Pakistan, the short film 1978 will be screened at the Palm Springs International Film Festival on June 26th. 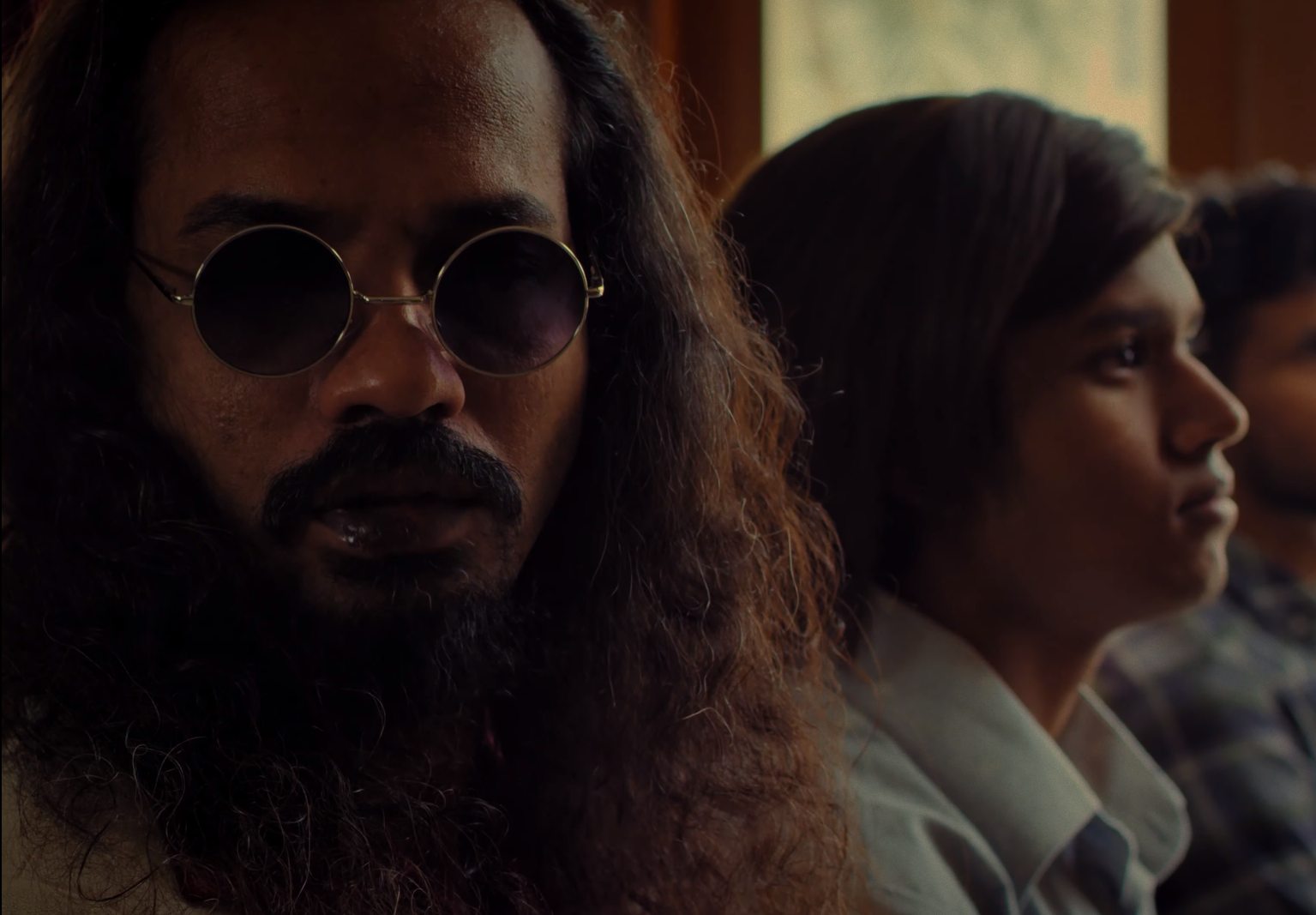 KARACHI: Naya Pakistan falls short of achieving the glitz and glamour Purana Pakistan once had. It was rich, colorful, experimental, and more progressive when it came to arts, education, and culture. 1978, a short film by Hamza Bangash takes you back in time when art, film, music all were at their peak.

As if the trailer alone was not enough in getting the audiences hooked to the film and await its release sitting on the edge of their seats, the film has also taken part in an upcoming film festival. 1978 will be competing for the “Best of the Festival Award” as well as “Best Live-Action Short Film Over 15 Minutes” at the upcoming Palm Springs International Film Festival. The competition is to commence on the 22nd of June all the way till the 28th.

The short film 1978 is a story of Lenny, played by Zeeshan Chaudhry, a Goan Christian who is trying to build a name for himself. Rock and Roll are rampant, alongside round sunglasses and retro warm-toned fashion. Pakistan is readying itself for Jihad amidst the Soviet war, and as a minority future might look entirely different for Lenny D’Souza and his community. How he navigates through such a crucial time is the story.

The set design and lighting, particularly of the bar scene steals the show. The costume design and the color grade hugely compliments the time the film has been set in. The film will also be screened at the Palm Springs Film Festival on June 26th, 2021.

We are definitely ready to go back to 1978 via Hamza Bangash’s upcoming short film.

Things we did for fun before cellphones took over our lives