Things we did for fun before cellphones took over our lives 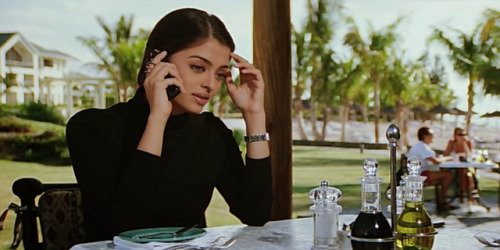 Living in the digital age has harbored a significant amount of dependency on technology. Philosopher Marshall McLuhan was the first to compare the advent of technology and media to it being an “extension of man”, by which, he asserted that the mediums of information (software/devices)  are to be focused on more than the the message (content). If we apply this thought to our current living, it can easily be argued that cellphones are all-encompassing of our day-to-day lives. Now, the initial dependency on computers and machines is reducing as more and more mobile applications are being created;therefore enabling people to be completely reliant on this all-purpose device.

Read: American blogger goes off on racist rant after losing iPhone in India

It becomes an even more interesting conversation to have  when we ask the question: What were our lives like before cell phones infiltrated our space?  Generation Z might not be able to relate to this as they grew up predominantly in the age of cell phones; However, the rest of us could find the question incredibly existentialist. How exactly were we living our lives without checking our phones every minute or every alternative hour as a means of entertainment? To help answer this question we’ve made a list of things people were engaged in doing before cell phones came in. 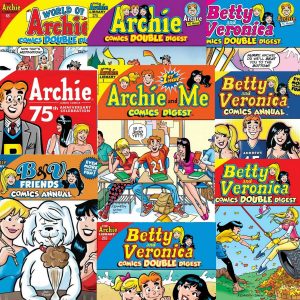 Archie comics, Goosebumps, Justice League, to name a few were some of the best ways to pass time in the pre-mobile phone age.  Fashion magazines were heavily followed as well, people would often have an obsession with the poster sized images that were included in the magazines so they could instantly spend time making them a wall accessory in their rooms.

Growing up without cellphones obviously meant that there needed to be an alternative way to have fun which for a lot of us meant going outdoors and finding new activities to bide the time with. Some examples that come to mind are rollerblading, Frisbee throwing, inflatable pool parties, various sports and games like hopscotch, “Chupan Chupai” , “Baraf Paani” and so on.

Board games were the ultimate entertainers, especially if a good amount of people were involved in playing them with you. The fights that erupted from who was cheating were a classic for those who were spectating. Alternative indoor games such as Charades, Monopoly, Snakes and Ladders, Ludo,  various PlayStation games,  Karaoke were all incredibly fun as well.

This phrase was often used by us who believed at that time that “going on the computer” was going to be an experience. The computer held the glorious gems of Minesweeper, MS Paint, Solitaire and ofcourse the internet that entailed making personalized blogs on “Piczo” , visiting MySpace, Orkut and last, but not the least MSN.

Collecting cassettes/CDs of your favourite artist or band was one of the most rewarding things, each trip to the music store was more fun than the last. Listening to the tapes at the store as a means of deciding purchase was an event and going through different cassettes and CDs was not only a learning experience but it helped us identify our music tastes. Making playlists was something that was popular as well as labeling the CDs with personalised messages/art.

The feeling of calling in to FM 89, 91 or 96 was enthralling. Being able to get through and have your song request fulfilled by the RJ instilled a sense of achievement in some of us. Listening in to advice shows and all the crazy stories that listeners would narrate was just as much fun.

Read: iPhone 11 series: Here are the features we’re most excited about