iPhone 11 series: Here are the features we’re most excited about 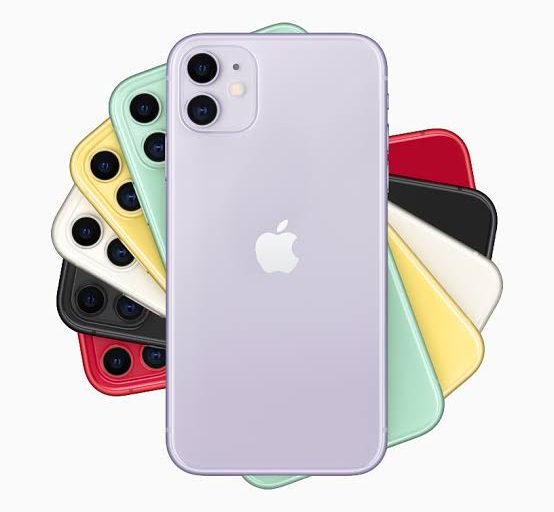 Apple refreshed its line of 2019 iPhones and announced the iPhone 11, iPhone 11 Pro and iPhone 11 Pro Max on Tuesday. The new models tout upgraded, ultra-wide cameras and a cut in entry price at $699.

What obviously stood out the most in the release of the new phones were the cameras – the iPhone 11 has a dual camera that shoots in 4k and has an Ultra Wide camera that is ideal for shooting landscapes as well as portrait images whereas the Pro phones have three cameras, the third being a Telephoto lens designed to take professional-level portraits and to be able to zoom in on distant subjects. 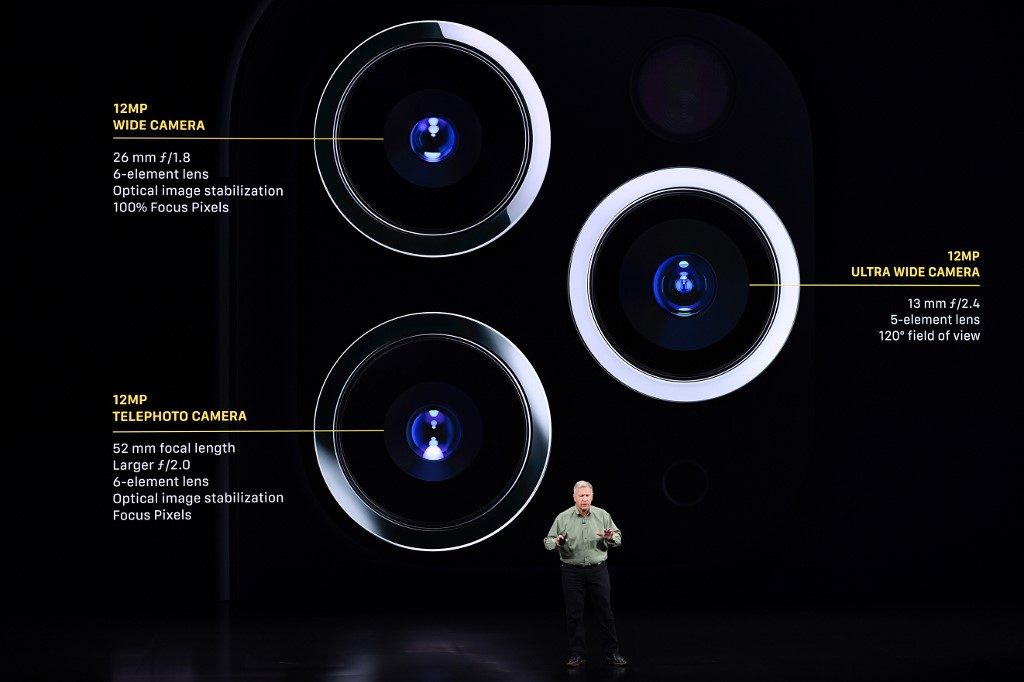 Another thing that stood out about these cameras was the Night Mode feature that makes sure that shooting in the dark won’t be a problem for people anymore. This mode also does not require flash and somehow makes the pictures appear brighter. 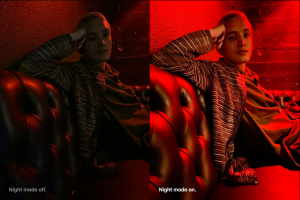 Lastly, Apple introduced  ‘slofies’ to the world with the advent of the iPhone 11. Slofies are slow-motion selfies, a feature available in the front-facing camera of the phone series. Even though this sounds like a concept most users would amuse themselves with, it’s not as good as the three-camera lens concept. 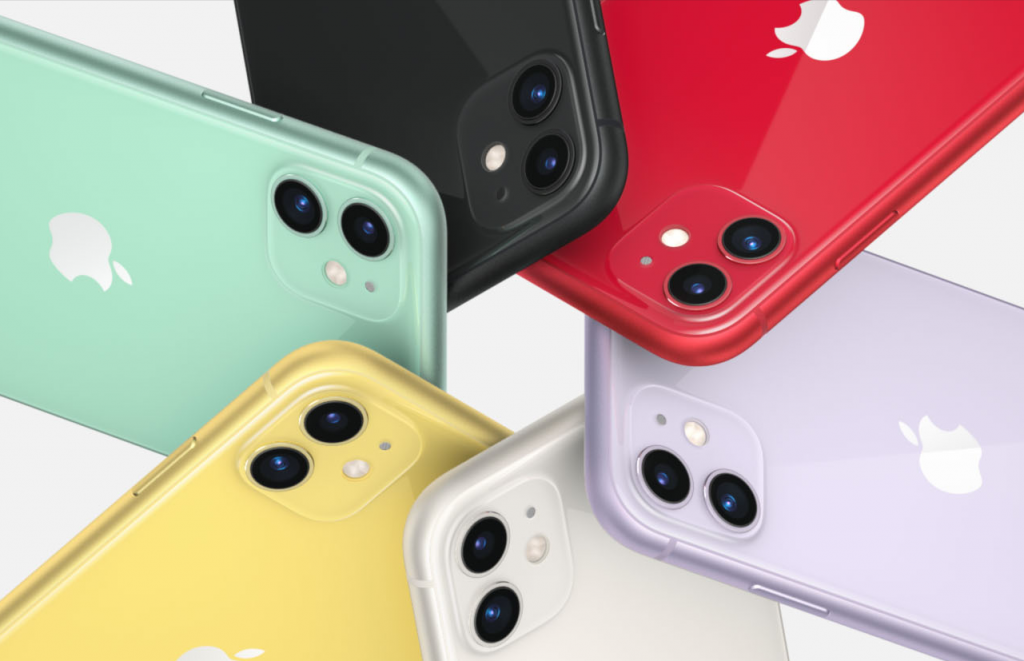 While some have been obsessing over these cameras, others have found the humor in them and have taken to Twitter with it.

How they get the idea for #iPhone11 pic.twitter.com/YNMaQ3VzZZ

When you can't afford the iPhone 11 🙁#AppleEvent pic.twitter.com/GUgzVaKXfD

#iPhone11
Engineers: There’s nothing new to add in the new iphone what do we do!!??! 😱😱.
Genius Engineer: pic.twitter.com/dNCfNql6Pf

#iPhone #iPhone11
This is how I phone's will start looking like by the year 2030 😂😂💔💔 pic.twitter.com/PDVa1ZZQrM

the 2077 model sure gives me #trypophobia #iphone11 pic.twitter.com/zneTo5uol2