First they removed the Activity Tab, now they've removed the Likes feature to create a safe space on the internet 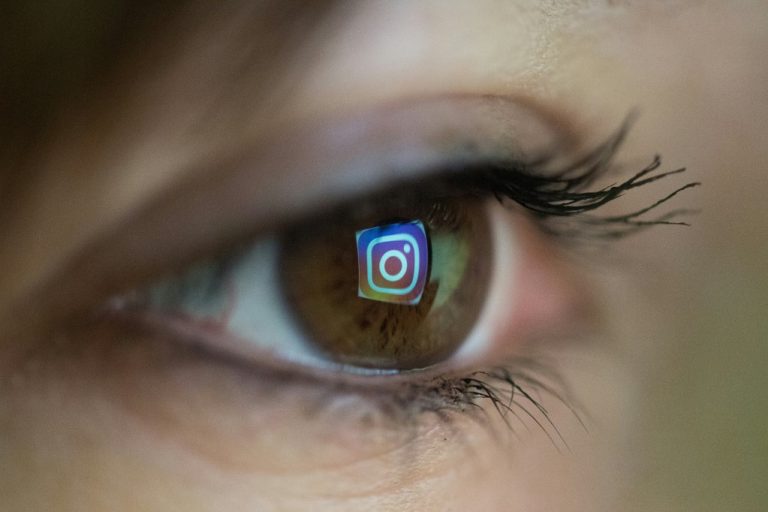 Instagram has been recently trying to transform itself into a more ‘woke’ social media app. The company first decided to hide likes in Canada last year, which then was applied to countries like Australia, Brazil, Ireland, Italy, Japan. This year, Instagram is testing out hiding likes in the United States and some users in Pakistan have been noticing this change on their Instagram accounts as well.

In the digital age, it can be argued that humans are more vulnerable to developing dependency on technology that can not only impact their mental health but also lead to dangerous privacy concerns. Some people are easily influenced by the features available on Instagram, such as the number of likes they receive, the amount of followers they have and the number of views on each video post- these statistics are misused and converted into aspects of personal validation that is more likely than not equated to self value. However, these statistics and features can also be crucial for those who use Instagram for a living i.e. influencers and models, who make money based on the SEO traffic they receive.

So is Instagram’s decision to remove these features helpful in bettering one’s mental health? Possibly. According to a report by Business Insider, the CEO of Instagram, Adam Mosseri  stated, “We will make decisions that hurt the business if they help people’s well-being and health,” that can be an indication of how much these features might actually be affecting people. Personally, I feel like a lot of the posting decisions that users make have everything to do with the potential likes one gets. The terms of a post being “insta-worthy” or “instagram-able” are mostly used in the decision process of actually posting for their users rather than for themselves. There is an obvious sense of freedom of posting that users will feel when the element of getting appreciation from others is not public news.

It’s as simple as suggesting that creating these digitized versions of ourselves on Instagram (and other social media applications) are not our real selves. They are separate identities used to market oneself- putting their best face forward. Additionally this gives rise to active manipulation to appear ‘like-able’ to ones followers which can be done through editing photos, adding false location pins (to appear cooler), taking pictures of higher quality, posing in certain ways catered to the audience and so on. Needless to say, all this active thought in one single post has to be damaging us mentally on some level.

Read: 6 tips on how to de-stress

Removing the likes may allow people to be their authentic selves again, to refrain from comparing how many likes they get with the amount of likes someone else gets, to post more frequently and freely, to be more creative and true to their identity rather than catering their content to mainstream appreciation etc.

Mosseri has further explained that the change is currently being testing on some users feeds and not all users’ feeds. We hope the company makes this a permanent change for everyone due to the mental health merits it promises!

Twitter users have reacted quite positively to the news as well.

I hope that Instagram taking away the number of likes allows more people to share things that genuinely makes them happy. That’s what social media is about; expressing 𝘺𝘰𝘶𝘳𝘴𝘦𝘭𝘧. No more sharing only what people “like” to see. It’s all yours, baby. Do what you 𝘭𝘪𝘬𝘦!

I think removing likes on Instagram is an AMAZING option. It will take the anxiety away from so many people. I’m here for it.

wow! instagram hide the number of likes already guys, i'm not gonna lie I actually like this idea but why not allow people to chose to display it or not.

Thanks @instagram for making all likes private, only to the account holder. I think this will reduce popularity/esteem issues that some members experience. Thank you for really hearing feedback and taking action. @iamcardib said the comments can be much more painful so…
1/3

Instagram is already the most toxic social media app… so the least they could do is make likes private. I think it’s a greater move overall bc it will lead ppl to stop associating likes (mostly from those who aren’t credible to begin with) with validation.