Sonya Hussyn reveals she hasn’t been paid for Tich Button

The movie that marks Urwa Hocane's debut as a producer, wrapped up two years ago. 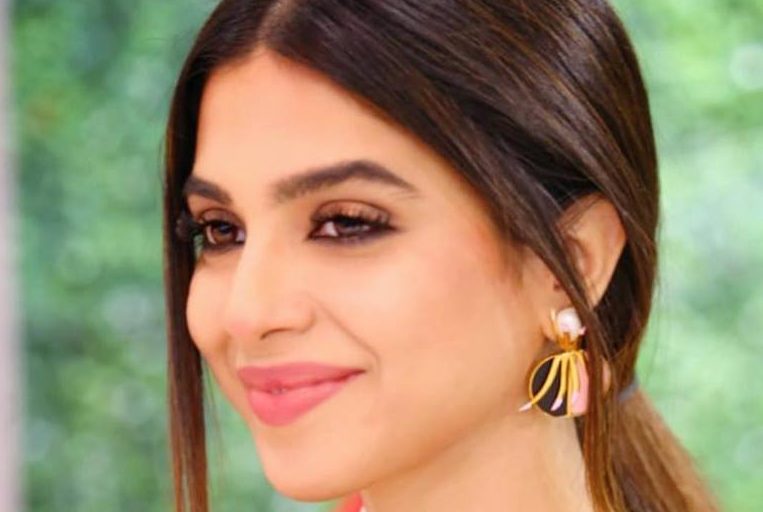 KARACHI: Actress Sonya Hussyn recently made a scathing revelation on an episode of Ahsan Khan’s show, Time Out. She revealed that she still hasn’t received her cheque for the movie Tich Button which wrapped up production nearly two years ago. Directed by Qasim Ali Mureed and produced by Urwa Hocane, the movie that was supposed to release on Eid ul Fitr 2020 hasn’t been released yet due to the pandemic.

The revelation came in a segment of the show which Khan explained would require his guest stars Shoaib Malik and Sonya Hussyn to reveal something shocking about the industry they’re a part of in exchange for an ingredient to make a dessert. Initially, Sonya Hussyn skirted around the topic but when Khan prompted her to talk about something like not getting paid she revealed that she hasn’t received her cheque for the movie Tich Button. She went on to say that it’s been two years and she was involved in the entire movie process but despite that, she still hasn’t been paid. Khan appeared shocked at the revelation and questioned why is that so to which Hussyn told him she doesn’t know.

Another seemingly shocking revelation that Hussyn made was that other than Ahsan Khan, she couldn’t think of any actor who hasn’t had an affair. However, both Khan and Malik were unfazed by the claim.