Aurat Gardi hints towards a much needed strong female protagonist

Based on the story of a woman who decides to participate in the elections to put an end to misogyny, the webseries releases its second trailer 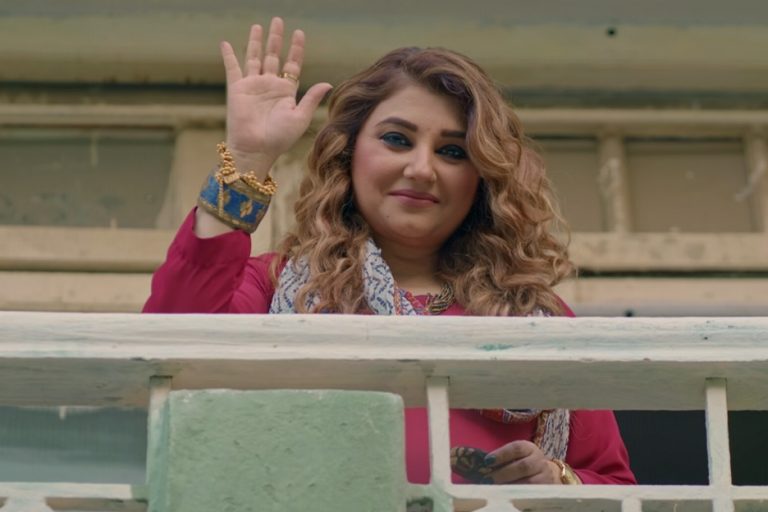 KARACHI: From the looks of the recent trailer of Aurat Gardi, starring Javeria Saud and Ally Khan, it seems as though feminism is finally being depicted in popular culture. A woman rights activist who has to fight her battles to put an end to the routine misogyny women such as herself have to endure is played by none other than the immensely talented Javaria Saud. The series is to release on UrduFlix on June 4th, 2021.

This is, however, the second trailer that has been released for Aurat Gardi by UrduFlix. The first trailer was released in March 2021.

One thing that could very much be the reason behind the series’ success is the ferocious characters both Saud and Khan play. They are at each other’s throats with vastly conflicting ideologies. The trailer has done an excellent job in portraying the highly polarised sides when it comes to women’s rights.

Although, Javaria’s character – an angry feminist – is more of an archetype for Pakistani feminists, who are generally confused with misandrists. While feminism advocates for equality, misandry is an ideology that discriminates against men. Another important thing to note is that feminism does not mean women no longer need men. It simply means women can be equal participants in the labor force and hence, deserve equal rights and equal treatment – something Ally Khan’s character does not believe in as his dialogue towards the end depicts, “She seems really strong. Maybe that is why she does not need any men.” Perhaps this is a perspective the series aims to challenge. How hate has no place where equality prevails. All we need is justice.

The trailer also depicts Aurat March and the debate surrounding it. The organizers of the march have always been under the microscopic lens of public scrutiny. Maybe through this web series, we get a taste of how those very organizers feel with constant limelight on them (and not a good one).

Starting the sequence with murder has definitely got us hooked and we cannot wait to find out what is cooking up.

The executive producer for Aurat Gardi is Farhan Gauher, while Aayan Hussain serves as the Director. Shahrooz Khan, who is the DOP of the series has done a stellar job with the lighting and the feel of the film. The cinematography seems intense, with contrasting cold and warm lights in a single frame depicting a clash.