Usman Mukhtar delays the release of his film ‘Bench’

Given the sufferings of Palestinians, the actor-turned-director announced the team's decision to release the film during happier times. 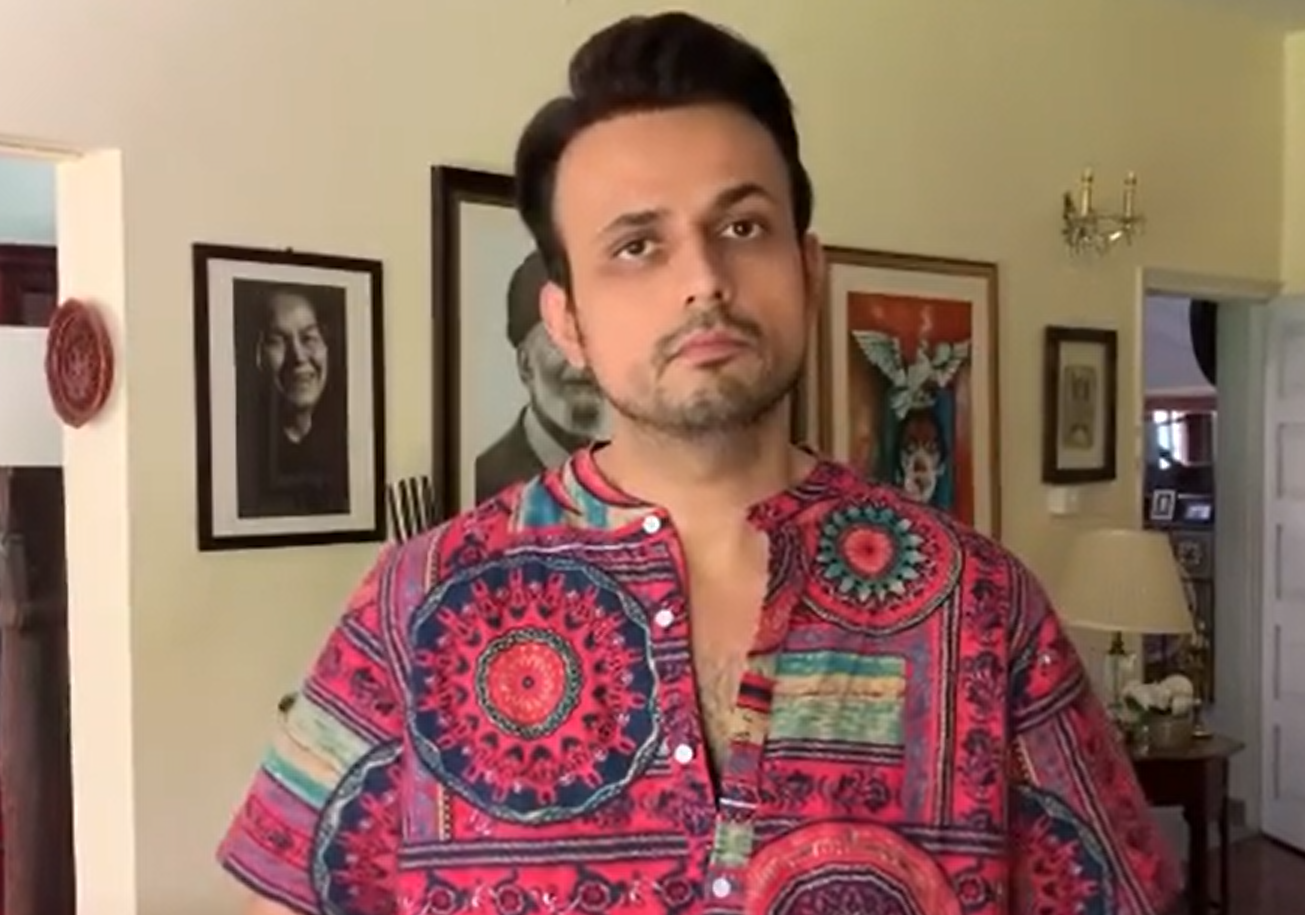 KARACHI: Usman Mukhtar and the crew of his upcoming film, Bench have taken a stand and made their stance against the atrocities being committed in Palestine very clear. Mukhtar will be delaying the release of his directorial project due to the ongoing devastation and brutalization in Palestine that has shaken the globe to its core and caused worldwide protests.

Sharing the news, along with his sentiments towards Palestinian victims, Usman Mukhtar took to his Instagram to talk about the recent revelation. He wrote, “Hello everyone, as you might have heard, our film Bench was set to release on YouTube on the 20th of May. However, as excited as we are to show you our work, we are beyond devastated seeing all the atrocities being carried out in Palestine. In the wake of the unfolding events and out of respect for the suffering of our brothers and sisters in Palestine, we have decided to delay the release. Will release it in happier times, inshAllah!”

Mukhtar also encouraged people with social media following and a platform that allows them to pass on the word effectively, to raise their voice against the dilemma currently unfolding within the middle-east. While censorship and suppression of the ongoing events has been widespread, one must turn to social media to spread awareness on the issue.

“I would also like to take this opportunity to request everyone reading this post to please pray for the people suffering and keep sharing anything you can on social media. It helps more than we know. If you have a voice, a platform, a following, you must use it. Thank you!” he added with a flag of Palestine in his caption.

Along with Usman Mukhtar, several people from the Television and film fraternity of Pakistan have come forward to speak on the matter of Palestine. We encourage more artists to use their platforms to be avenues of awareness and support in these difficult times.