Mahira Khan pairs up with Azaan Sami Khan for ‘Tu’

Khan's latest single is ready to be released on Eid 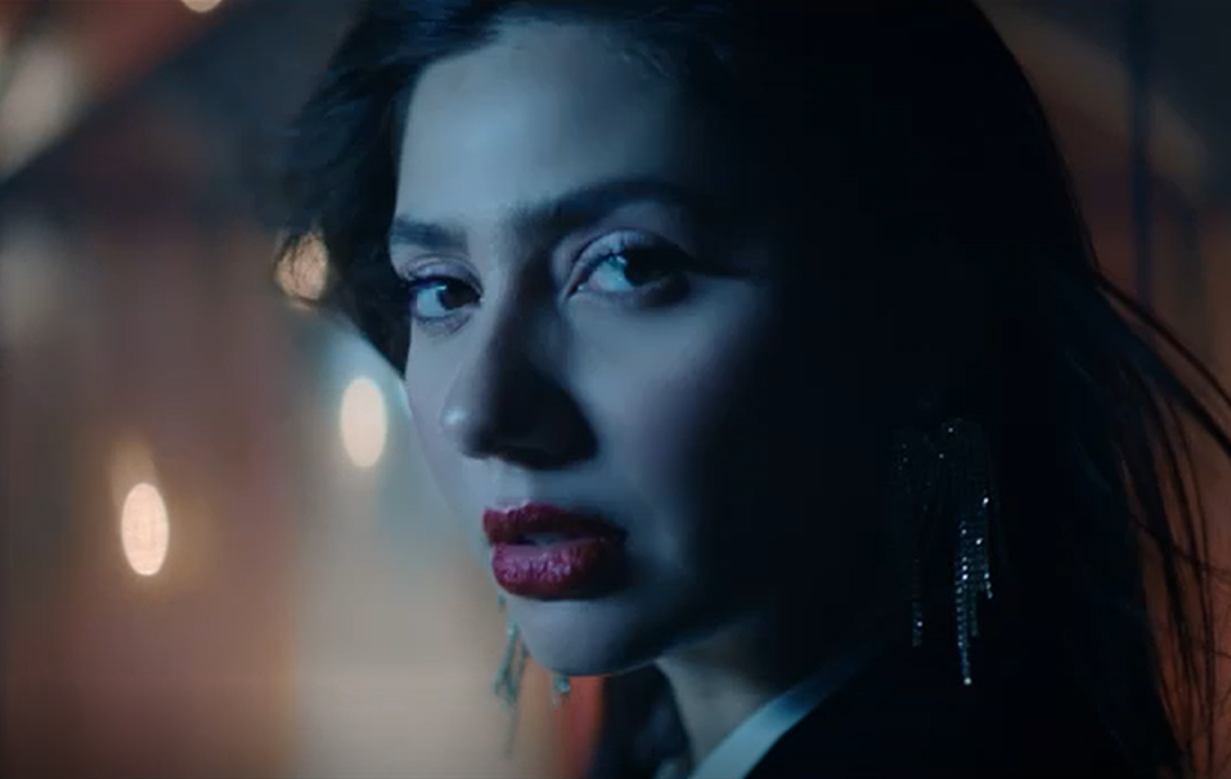 KARACHI: Mastermind behind many of Pakistan’s most appreciated songs, Azaan Sami Khan is ready to release a new single, this time featuring Mahira Khan in the video. Azaan Sami Khan hinted towards the music video earlier this week when he shared a snippet of the video and captioned his post, ‘See you on Eid!’

On 6th May, Khan shared the teaser for his song which looks rather intriguing. The teaser, which is almost like a movie trailer, doesn’t give away much about the music, but shows an engaging mosaic of scenes from the video. Brimming with special effects and animation, it has a wide range of scenes shared by the couple on-screen and hints at tons of chemistry. The fast-paced clip ends with a catchy tune playing in the background, making viewers wonder what the theme of the song could be.

‘Tu’, directed by Hassan Dawar and featuring Mahira Khan is one of the 9 original songs that Azaan has planned for his debut album. The other songs include Maahiya, Dholna, Jaadugari, Aashiqui, Ik Lamha, Meri Sajna Re feat. Ustaad Rahat Fateh Ali Khan, and Zama, along with a Bonus side having live versions and a remix. The first track of the album ‘Main Tera’ was released earlier this year. Khan is also set to make his acting debut with Ishq e Laa, a project in which he will be starring alongside Sajal Aly and Yumna Zaidi.