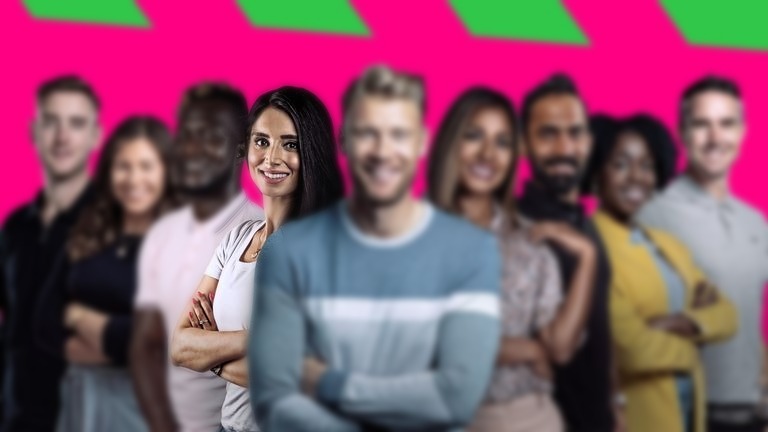 KARACHI: During her recent TED talk, Zainab Abbas mentioned how, “I had no mentors to look up to. When I entered the field, people made fun of me because they believed women should not be talking about sports, shouldn’t be playing sports; she has no business there.” But the world as we know it today recognizes Abbas as one of the leading sports presenters. Zainab Abbas may have started off her career with difficulties and gender inequality, but she has now turned it all around and landed a position in the Sky Sports team as one of their presenters.

She proudly penned down a heartfelt message on her Instagram as she took Pakistan to yet another international platform. “Absolutely thrilled to share that I will be making my debut for @skysports @skysportscricket this summer while working on the England vs Pakistan series followed by presenting at the all-new exciting tournament @thehundred – looking forward to working with a great team.”

The Hundred is an upcoming sports league that is soon bringing an esteemed sporting event as summer approaches. Sky Sports Cricket also shared the news on their official Instagram page:

During her interview with The Nation, she urged women to fearlessly take up sports if that is where their passions lie. “When I entered this field there were not many females around because no one really took it seriously. People judge women who are on tv and think they are in that position just because of their looks and not their talent. Certainly, time has evolved and there are more females entering this field based on their knowledge. We have role models like Sana Mir, Kulsoom Hazara, Samina Baig, and even myself who encourage females in this field.”

We wish her the very best of luck and it is an absolute honour to have her represent Pakistan on the world’s stage.