Zainab Abbas speaks about missing sportsmanship in sports on TEDxLahoreWomen

A field that should depend on meritocracy, sometimes singles out people of personal unpreference 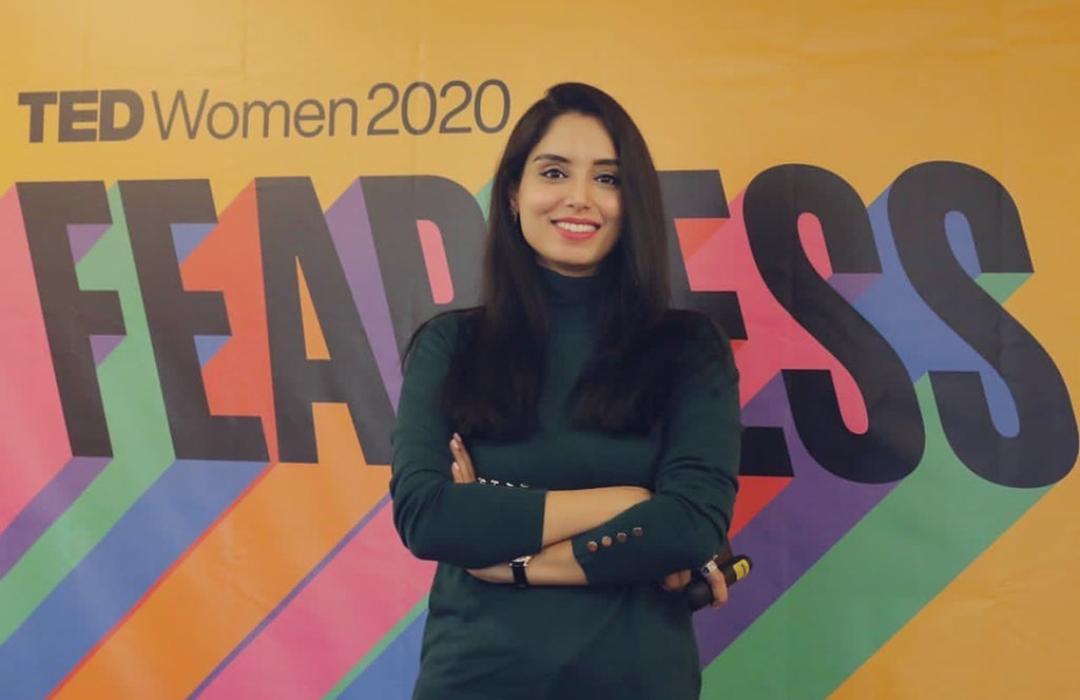 KARACHI: Starting her TED talk with what she believes equates to ‘sportsmanship’, Zainab Abbas advanced her conviction that sports puts everything aside except the sportsman’s performance. The same hasn’t been true for her as a woman associated to the sports media industry, where people’s perceptions of her merit have often been an undermining display of sexism.

“Sports is generally considered an equaliser of sorts – something that doesn’t take gender, class or skin colour into account. Instead, it focuses on your talent, skills, meritocracy, where your performance in the sporting field is more important than anything else,” she shared.

There is little doubt that the sports industry is predominantly male oriented, and has often assumed lack of involvement from women. However, Zainab Abbas’s TED talk reveals that there is also little room to welcome women with passion for sports due to a generalised assumption that women are not as good at sports as men. “There was a man sitting with a smirk on his face, and he asked me condescendingly, ‘Reverse swing kya hoti hai?’ (What is a reverse swing?) I had a smile on my face as I knew what he was asking about. I answered politely. He was half impressed so to speak and he decided in those five minutes that he would give me an shot. That’s how my journey started.” she said.

No woman should have to go out of her way to justify her passions for something she has grown up doing. However, for male-oriented fields of work, women often have to put in extra effort than their male counterparts. Having grown up amongst male cousins, Zainab Abbas developed a strong love towards sports, mostly cricket because it is more frequently played. “Sports became my passion. You cannot imagine how disappointed desi parents would be to find out that their child was skipping an exam to follow an event. That’s how passionate I was. The World Cup was on at that particular time and I decided to watch that, and skip my event. I even saved money during the 2009 World T-20, I was a student at that time. I decided to watch all the games. I was broke by the end, but it was all worth it.”

Zainab Abbas graduated from England and initially decided to pursue a corporate job. However, after facing a boss who was racist towards Abbas being the only brown woman in the entire department, she quickly lost interest in corporate affairs. She then decided to follow what she believed was her “torch-bearer of sportsmanship” and entered the sports world. She felt the sports world would be free of the prejudices and racism she was a victim of earlier. She was ultimately proven wrong.

Facing an unwelcoming attitude sported by many who believed she had no place in the sports world being a woman. “I had no mentors to look up to. When I entered the field, people made fun of me because they believed women should not be talking about sports, shouldn’t be playing sports; she has no business there.”

She talked about her auditory impairment and how she has struggled on her shows which require her to use one of her ears for an earpiece, to take instructions from the director and to listen to the guests from her other ear. However, being deaf from one ear, things got difficult for her as a host. “I realised it was about multi-tasking and there was no room for any errors on live TV.” The pressure made her breakdown emotionally as she spoke to her mother about her difficulties, “I still remember calling my mother and telling her I don’t think I can do this job because I have this issue. But I continued to train, master my skills and somewhat learnt how to lip-read. What helped me was my knowledge and research about the subject; everything else was improvisation.”

The undermining of Abbas as a woman was not limited to the men who worked with her, and often included some major sports personalities she grew up seeing as her heroes. “There was a time many cricket legends refused to give me an interview because of my gender,” she recalled. Heartbroken as some of these people were her childhood heroes, Abbas saw them approach her after she became successful as a sports journalist. “After a couple of years, when I had cemented my place in the industry, those same two gentleman came forward to give me an interview. That was the irony.”