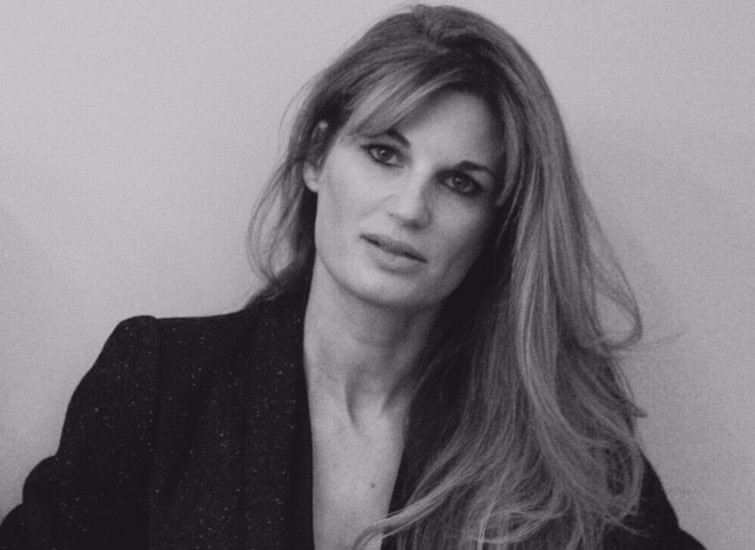 KARACHI: Prime Minister Imran Khan has been on the receiving end of a lot of criticism for his views on how women and their “inappropriate” clothing are to blame for sexual harassment and rape. The outrage stemmed when Khan, on a two-hour question and answer segment was asked what steps the government had implemented to stop sexual abuse. The response which attracted so much criticism blamed “increasing obscenity” in Bollywood and Hollywood as well as to say that women should remove “temptation” since “not everyone has willpower” and the way to do is to observe pardah. More recently, Jemima Goldsmith, the Prime Minister’s ex wife has voiced her disappointment over the controversial statement by Imran Khan.

Expressing disbelief over the choice of words by Imran Khan, Jemima Goldsmith wrote in a tweet, “I’m hoping this is a misquote/mistranslation.” Her disbelief stemmed from the fact that “the Imran I knew used to say put a veil on the man’s eyes not on the woman.”

I'm hoping this is a misquote/ mistranslation. The Imran I knew used to say, "Put a veil on the man's eyes not on the woman." https://t.co/NekU0QklnL

She had also earlier tweeted a quote from the Quran which says, “say to the believing men that they restrain their eyes and guard their private parts.” Goldsmith further went on to negate her ex-husband’s statement wherein he blamed women and said “the onus in on the man.”

Goldsmith isn’t the only one expressing her anger over the premier’s views. He received a lot of backlash on social media from disillusioned citizens who were disappointed that the head of the state chose the path of victim blaming. Some accused the Prime Minister of being a “rape apologist”, others reminded him of his own past and some accused him of misquoting the religious concept of pardah.

"Har insan kay andar willpower nahi hoti" excuse me sir youre supposed to be the prime minister who is RESPONSIBLE for the rapists roaming around free of any charges. And you're really out here being a rape apologist? God, is that really all you can do? @ImranKhanPTI

Nah! It is the same Imran Khan who, after attending Oxford himself and with his sons studying where their mother lives, criticizes Pakistanis who send their kids to study in England. Also, the same Imran who supports Taliban, refuses to acknowledge his daughter, Tyrian & more 🤷🏻‍♂️ https://t.co/cWNMZEEhIz

The Mayor of London, Sadiq Khan, who is a British Pakistani, seemingly tweeted about the subject in question, though he didn’t directly referred to the Prime Minister. He wrote, “its not women who should have to change the way they live their lives, it’s men who need to change.”

Every women and girl should be able to feel safe: whatever time of day, whatever they wear and wherever they are in our city.

It’s not women who should have to change the way they live their lives, it’s men who need to change.
https://t.co/czIAcvWAzs

Youtuber Zaid Ali has also tweeted about the need to change our society’s mentality rather than women’s clothing.

Stop blaming women's dressing for the rise in rape cases. How long are we going to blame the women? Our culture needs to raise our sons better. There's a double standard that needs to stop. FYI, women in burqas get raped as well. It's the mentality that needs to change.