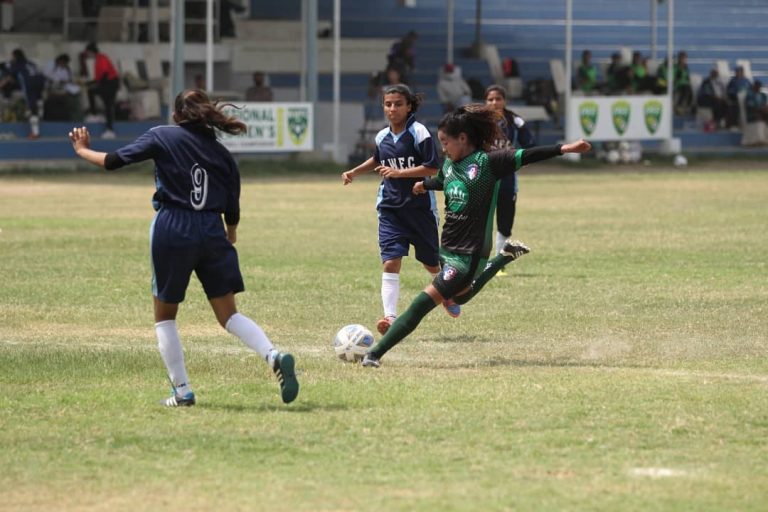 KARACHI: Pakistan Football Federation has been suspended by FIFA. The suspension came as a result of the hostile takeover and forced removal of the FIFA appointed management last month.

FIFA issued a statement which explained their decision, “This situation was prompted by the recent hostile takeover of the PFF headquarters in Lahore by a group of protestors and an alleged decision by certain individuals to remove the FIFA-appointed normalisation committee of the PFF led by Haroon Malik and to hand over the leadership of the PFF to Syed Ashfaq Hussain Shah.”

Shah was elected president on the mandate of the Supreme Court of Pakistan which is what FIFA termed as third party interference and this refused to accept him as the president.

The suspension came after FIFA issued a warning “that should the illegitimate occupation of the PFF headquarters not be lifted and the office bearers recognised by the global body not be permitted free access to the building to carry out their mandate, the matter would be immediately submitted to the Bureau of the Council for decision.”

“This suspension will only be lifted once FIFA has received confirmation from the normalisation committee of the PFF that the PFF’s premises, accounts, administration and communication channels are again under its full control and it can continue to carry out its mandate without further hindrance,” stated FIFA.

The ban sets Pakistani football back even further as none of the PFFs officials or members can benefit from training courses or developmental grants from FIFA or the Asian Football Confederation.