Pakistan on the verge of getting banned by FIFA

Due to the illegitimate occupation of the PFF headquarters, the National Women's Football Championship 2021 has been cancelled and a warning has been issued to PFF that their license may be cancelled 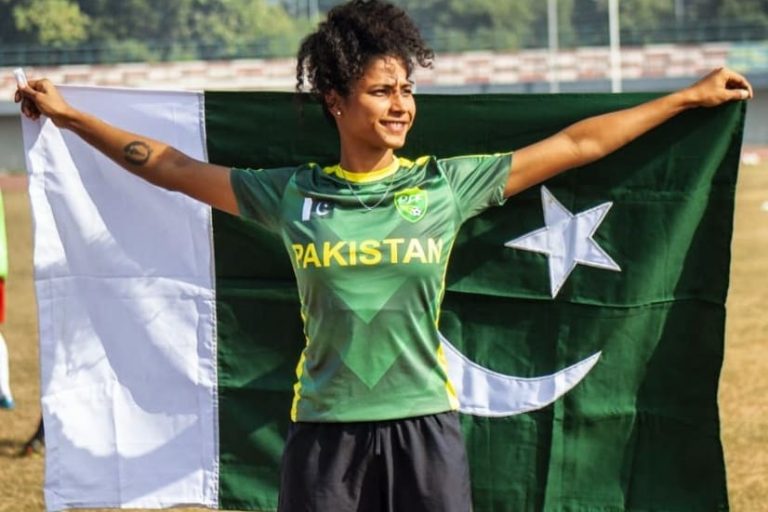 KARACHI: Pakistan is on the verge of being banned by FIFA. This comes in lieu of a politically backed hostile takeover of the Pakistan Football Federation (PFF) headquarters wherein the FIFA appointed Normalisation Committee (NC) was made to forcefully hand over power to Syed Ashfaq Hussain Shah. FIFA, who have refused to accept Shah as the president now threaten to put a ban on Pakistani football as a whole.

“FIFA has warned that Pakistan Football Federation can be suspended should the illegitimate occupatoon of the PFF headquarters not be lifted and the office bearers recognised by FIFA not be permitted free access to the building by Wedesday, March 31, 2021,” FIFA said in a letter addressed to Mr. Haroon Malik. The PFF had been attacked and the FIFA appointed Chairman Haroon Malik and his staff “physically harassed and held hostage” and were forced to handover charge of the PFF and all their bank accounts. He claimed that the former PFF president Syed Ashfaq Hussain Shah led the attack. Shah has been named the PFF president in 2018 after elections were held on the instructions of the Supreme Court. However, FIFA and the Asian Football Confederation refused to recognize him as president on the account that the court’s decision was “third party interference.”

In a press release, the Pakistani Woman’s Football team voiced their concern about the events that
transpired at the PFF headquarters and resultant a possible FIFA ban. The timing of the attack and the subsequent FIFA ban looming on Pakistani football clashes with a national championship and as per a press posted on Hajra Khan’s, the woman’s team captain’s Instagram, “The transition indicates that the governing body has not considered the impact its actions will have on the future of football, particularly women’s football,” reads the press release. “Never before has such a transition taken place during a national competition and the timing of the transition conveys a disregard for the women’s championship.”

It’s not about breaking records, scoring goals. It’s about why I do it: Hajra Khan

As per the statement, the attack also “raises concern regarding the safety of players competing in the championship.”

Several football players including Kaleemullah Khan, Saadullah Khan and Abiha Haider have expressed their disappointment over the events that transpired and are demanding that authorities resolve the matter immediately.