The first episode of the drama that went on air last night beautifully opened conversations around love and relationships in various dynamics. 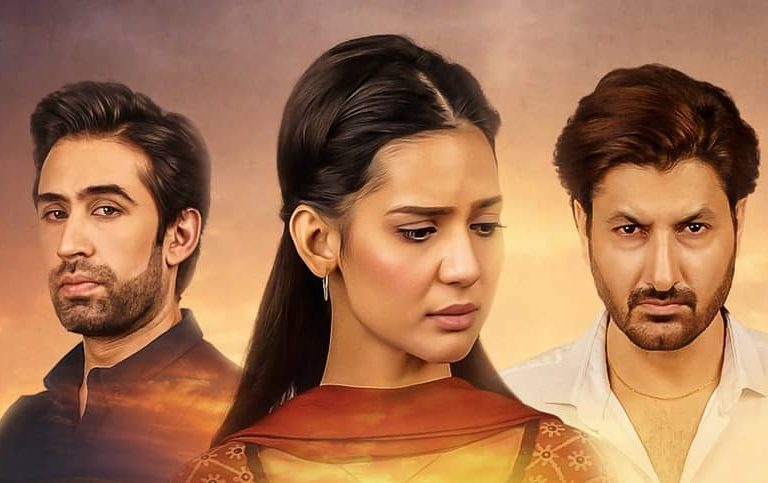 KARACHI: We reported earlier that Madiha Imam and Ali Rehman are coming together for new drama. Titled Safar Tamam Hua, episode 1 of the drama went on air last night. It turned out to be as subtle and realistic as the teasers hinted at. Madiha Imam as sensitive yet confident Anoushey and Ali Rehman Khan as the caring and considerate Sami look promising as the newest onscreen pair on the small screen. Syed Jibran as Sami’s elder brother Jamal is more of the villain in this love story that is likely to meet a tragic end.

Samina Ahmed as the mother of literally everyone in the house is a force to reckon with. She is loving and caring and yet says some of the harshest things when an issue arises. For instance, at one point she says that women are very patient so she (Anoushey) will deal with whatever is hurting her. She also says that family background does not matter but character does and Anoushey should be careful about it.

The family dynamics are a bit confusing for viewers though; a viewer also commented about it below the episode on YouTube. Sami and Jamal are brothers while Samina Ahmed plays their mother. Anoushey is their cousin who also lives with them as her mother passed away and her father is too self-centered to be bothered about her. Rija, played by Maha Hasan, is also their cousin who lives with them since she has the same story as Anoushey’s. In fact, she is mentally challenged and needs more care and attention than anyone else in the house.

Anoushey is happy to have gotten a job at a school she is very content with while Sami is yet to finish his final semester before he gets one. Jamal is possessive about Anoushey and doesn’t like to see her and Sami talking their hearts out all the time. Rija, on the other hand, is too attached to Sami while Sami treats her more like a child. Amidst this rather twisted family dynamic, there are moments that capture one’s attention and are likely to become prominent in the coming episodes. For now, the first episode has opened the floor for important, difficult conversations surrounding the household with everyone under one roof.