Exclusive: Ali Rehman Khan shares details of his next drama

Tentatively titled Safar Tamaam Hua, the upcoming drama will see him essaying the role of a simple and honest man 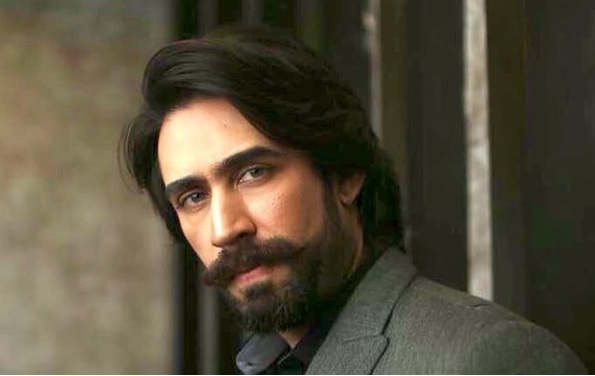 KARACHI: With multiple new drama serials launching on the small screen, more projects are going on floors. One recent addition to the list is an upcoming drama featuring Ali Rehman Khan and Madiha Imam. Tentatively titled Safar Tamaam Hua, the drama is currently being shot in Karachi. Last week, Madiha Imam shared glimses from the set, revealing about their pairing as well as the first look. In an interview with Cutacut, she informed that it is a family drama that is scheduled to air on Hum TV early next year. We reached out to Ali Rehman Khan to find out about his role in the drama. “I am playing someone who is very simple, honest and loving. He always sees the best in people,” he told Cutacut.

“The play is a suspense drama,” he revealed. “It is a family drama about how one instance changes that family forever.”

In addition to the upcoming drama, Ali Rehman Khan is also gearing up for his next film, titled Pardey Mein Rehne Dou. The shoot was put on hold due to the coronavirus pandemic earlier this year but things have gotten back in action now. Directed by Wajahat Rauf, the film will see him opposite Hania Amir. Besides, the actor has also been caught up with something else lately. He recently shared two pictures with Shayan Sawar and wrote, “The fun continues as I shoot for ‘SuMtHinG KeWL daTs coMinG vaRy sEwWnNn! Good times with a great crew, helmed by @shayan.dawar. Oh yeah, this other dude is in it too.”