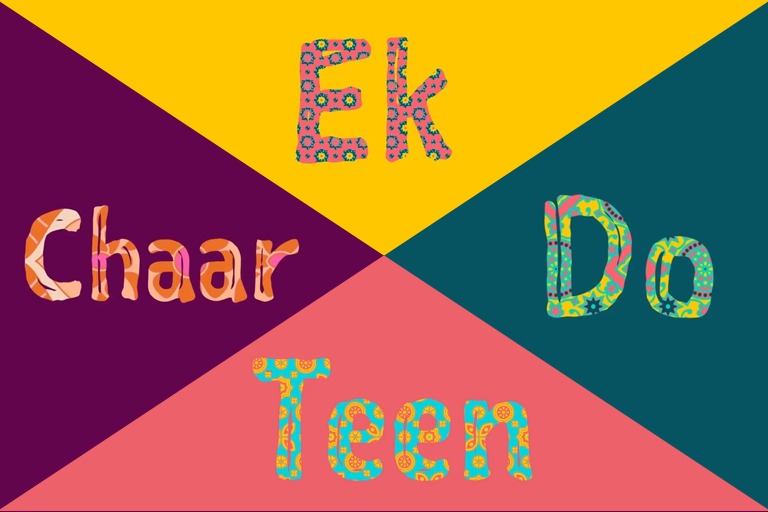 KARACHI: February in Pakistan has been dedicated to cricket. With the sixth edition of the Pakistan Super League (PSL) keeping the audiences excited, HBL has ventured into a new musical dimension this year. After the official anthem, ‘Groove Mera’, the team has now released HBL PSL Taranay, an album of six songs. The album has been curated by Natasha Noorani and features tracks by Khumariyaan, Lyari Underground, Maanu and Rozeo, Janoobi Khargosh and Talal Qureshi. Bringing together elements of rap, hip hop, techno and pop music, the album has something for everyone.

So grateful to @thePSLt20 @SillyTiddy@imranahmadkh for trusting me with sculpting the musical identity of #HBLPSL6. Cricket & music have been inseparable for me growing up and I'm thrilled to have played a part in curating the sound of cricket in my lifetime.#HBLPSLTaranay👇🏼 https://t.co/4tKQO4lw58

Natasha Noorani, Janoobi Khargosh and Talal Qureshi recently collaborated on a cross-cultural album titled Chalo. Hence, the HBL PSL Taranay were guaranteed to be a hit as well. Janoobi Khargosh contributed to the HBL songs with ‘Baazi Paltegi Yahan‘ produced by Waleed Ahmed. Khumariyaan brought their folk tunes with ‘Maidaan’, a beat which instantly makes one want to groove.

#HBLPSLTaranay
Of all the languages spoken in Pakistan, one of the most important ones is music itself. These are the taranay to set the mood and tone for this season. We hope they are the soundtrack to your season: 🧵https://t.co/BZUqXz9XTS

‘Laibo’ by the Lyari Underground band features lyrics in Pashto, Urdu and English amongst other languages. The track perfectly depicts the underground music scene of Lyari, specially the rap artists associated with the area. The video of ‘Laibo’ too looks like a kaleidoscope of visuals with the different cultures of Pakistan blended inside.

While the album as a whole is thoroughly enjoyable, Talal Qureshi steals the show by a mile. His track ‘Sixer’ is a contemporary take on the traditional baaja (trumpet). Qureshi has beautifully worked his magic on the sound which is so often heard in stadiums as spectators cheer for their favourite teams. The upbeat song encapsulates the excitement and thrill that floods stadiums during in-person attendance.

While the song has no lyrics, the animated video says it all. In ‘Sixer’, we see Chacha cricket come back to life on our screens, waving the Pakistani flag like he has done for years. The visuals take the viewers through the journey of an entire match, from the toss to the winning shot.

Talal Qureshi has been producing some amazing tracks but marking ‘Sixer’ as his best production to date would not be an exaggeration. Qureshi has created a track which is timeless, which can be played and danced to in any season, in the car, at parties on repeat.

Here is what happened at Pakistan’s first socially distanced concert