Writer of Suno Chanda shares why a third season is unnecessary

Saima Akram Chaudhry recently took to social media and explained that there is nothing more to the story; hence, there is no point dragging it 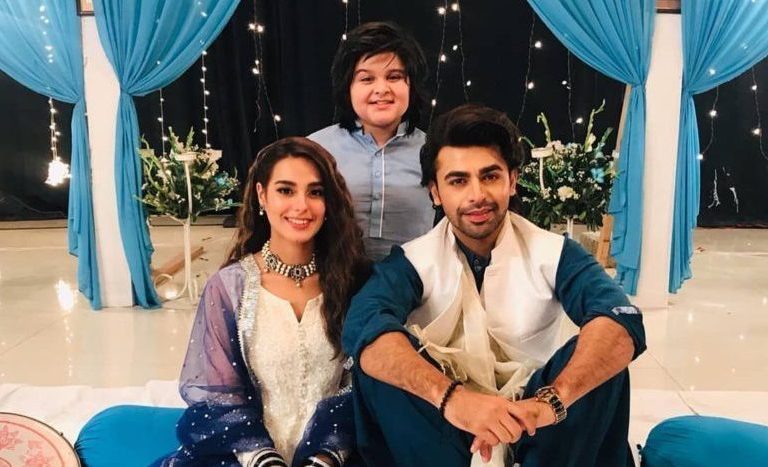 KARACHI: Ramazan special series Suno Chanda left a mark with its first season in 2018. It met a lot of acclaim and accolades in the following awards season. Female protagonist Iqra Aziz won both the popular choice and critics’ awards at the Lux Style Awards 2019. The ensemble cast including Farhan Saeed, Nabeel Zuberi, Sabeena Farooq, Nadia Afghan and others won heart with their cheerful performances. However, the second season aired in 2019 received mixed reviews. Recently, Yasir Hussain posted a picture with Iqra Aziz and Farhan Saeed, captioning, “Suno Chanda part 3”. This got fans into thinking if there was a season 3 of Suno Chanda in the works.

However, one of the cast members, Nabeel Zuberi, stated that there is no season 3 in the works. Writer of the popular Ramazan Special series, Saima Akram Chaudhry, recently took to social media to clear the air around the subject. “The fact that everything which has a beginning has an end makes it priceless. Similarly, every story must have an end, because unnecessarily prolonging any story may sometimes spoil its novelty,” she explained.

She went on to say that the reason season 2 was not as big of a success as part 1 was that there was nothing consequential to tell in the story.

“Logically speaking, the story of Suno Chanda has reached its finale,” she added. She also requested fans to not ask for a third season anymore as it is not possible for them to create one.

However, to make up for it, Saima Akram Chaudhry revealed that she has written two Ramazan Special scripts – one for Geo Entertainment and the other for Hum TV. She hopes to receive the same amount of love that she did for Suno Chanda.