Currently in the limelight for Mushk, director Aehsun Talish has multiple TV serials to his name, such as Alif Allah Aur Insaan and Suno Chanda 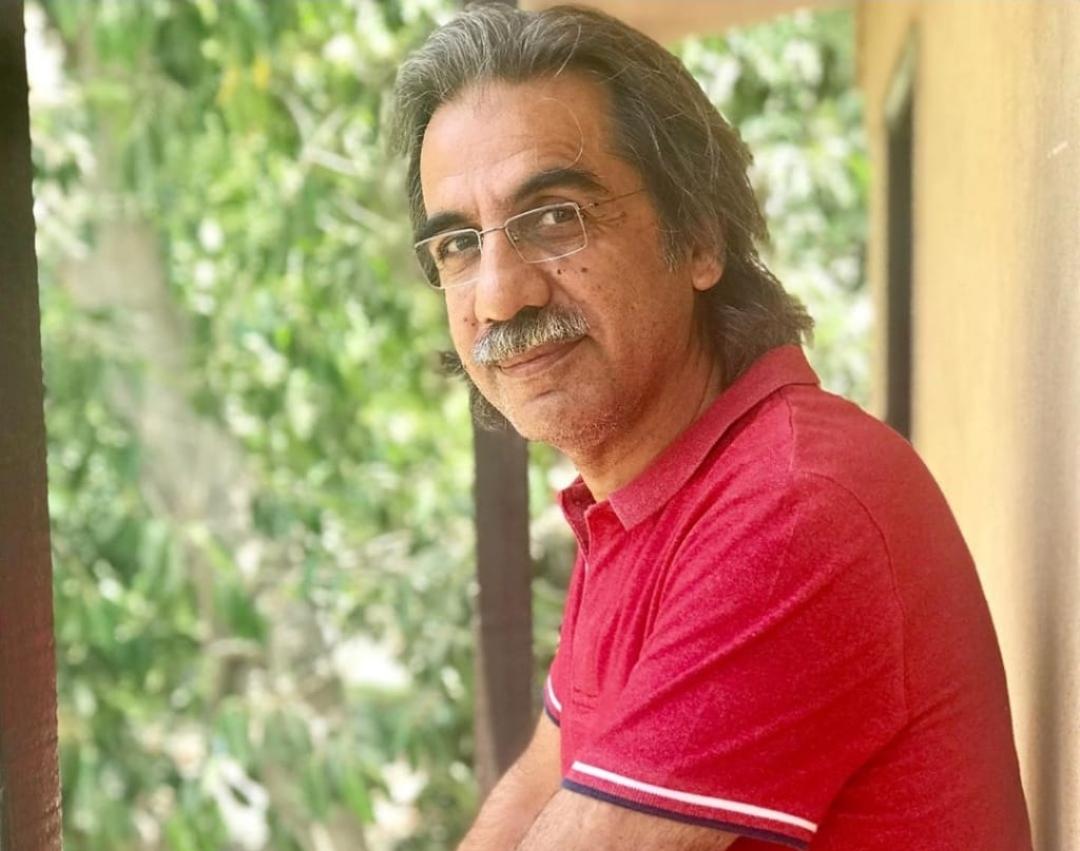 KARACHI: Currently in the limelight for Mushk, director Aehsun Talish has multiple credible TV serials to his name. The list includes Alif Allah Aur Insaan, Suno Chanda 1 and 2 and the recently concluded Yeh Dil Mera, to name a few. Taking a closer look at the narratives he has directed so far, one sees that the genres are diverse and the treatment varies. There is not a single pattern that he follows, freeing his projects from monotony.

During a recent visit to the set of Mushk, we caught up with Aehsun Talish. In this interview with Cutacut, the director shares the approach he takes while making dramas that pay so much attention to character building.

“I change my handwriting after every two years,” he began to share. “I am not the kind of person who would go into a single genre and keep on doing that. I need change and change is life. It is not about the genre; it is the subject that matters – whether it’s Alif Allah Aur Insaan or a commercial love story. If the subject clicks to me and I have something to do with it, I’d take it up. My forte is direction and I create my own genres. I don’t take references from other people’s work and I have always created my own reference.”

When asked the reason behind not directing any socially relevant dramas that have been dominating TV screens for the last couple of years, Aehsun Talish shared that he is not offered those. “They probably know I would refuse,” he admitted. “A lot of people are doing it, there are so many references for it. It wouldn’t be a big deal if I do that too. If I’m offered, my approach to that would be different perhaps.”

“When something complex comes up, they look for me,” he clarified. “For instance, scripts that have numerous characters because I love to create them. If I keep creating similar fathers, brothers, etc. and they are not being registered then there is no point. Munna in Mushk is a driving force in the story; so far it seems like the story is being told from his perspective. There are about 12 characters in the play who eventually come together. Every character takes his story forward and it is the differences among characters that form the narrative.”

Ongoing drama serial Mushk marks Urwa Hocane’s return to the small screen. It stars her opposite Imran Ashraf who is also the writer of the project. “This time around, we have chosen a different way of narrating the story. My characters are different and all of them have a back story,” shared Aehsun Talish. “Our screenplay is quite contemporary while the narration is old school. We (Imran and I) have tried to keep it relevant which is why viewers are resonating with it. We are living in a fast-paced era and it is important to keep viewers engaged. They don’t have the time so the story has to be moving at a good pace. Hopefully, they will not have any complaints with Mushk’s pace.”