Aiming for positive change, and bringing Kashmiri cricketers to showcase their talents, KPL opens its platform to celebrating cricket and freedom 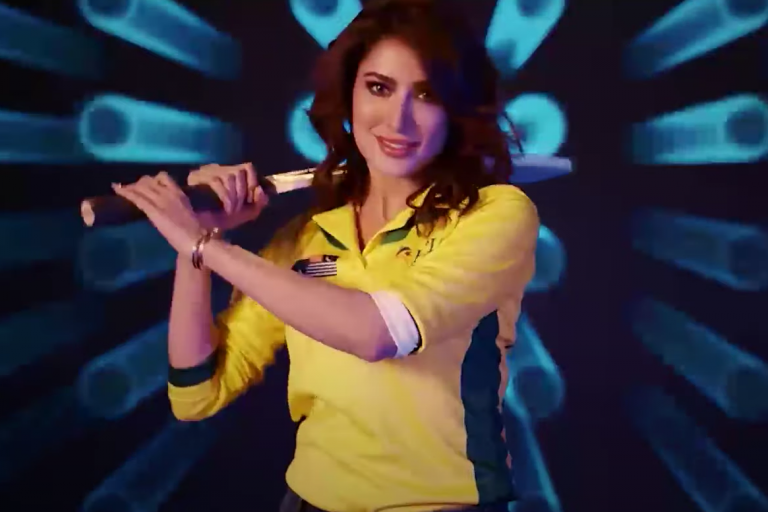 KARACHI: Kashmir Premier League is an upcoming cricketing event sanctioned by PCB that aims to bring an otherwise ignored and sometimes oppressed community to the stage. The event will be organizing T20 matches in some of Pakistan’s most beautiful locations up north.

Kashmir Premier League presents "The Aazadi Anthem" as their official song for KPL Season – 1. The song is filled with the galaxy of stars.
Following is the YouTube link to the song. https://t.co/fe5HRgVwNk#KheloAazadiSe pic.twitter.com/76uoFIGIO6

The event, other than fostering high-end cricketing skills is hopeful to aid in bringing communities together to appreciate Kashmiri cricketers for their talent. Sports has always worked as a means of both entertainment and unity. Kashmir Premier League will be bringing forth emerging cricketers and providing them with a platform to showcase the fact that they too have what it takes to be an international level player. The event might also bring global attention to Kashmir. The hashtag for the upcoming league is #KheloAazadiSe

The event will commence on April 1st, 2021, and will go on till the 10th of the same month. Teams like Overseas Warriors, Rawalkot Hawks, Kotli Panthers, Mirpur Royals, Muzaffarabad Tigers, and Bagh Stallions will come together for matches over the days.

THE KING KHAN IS HERE!
Overseas Warriors announce their Brand Ambassador Amir Khan. KPL is coming to you with a galaxy of stars. @amirkingkhan #kheloaazadise pic.twitter.com/jN6ZTpnEGX

The new T20 league not only has backing from PCB (a permanent member of the International Cricket Council) but also the Government of Azad Jammu and Kashmir, alongside the Government of Punjab, Pakistan. Other than that, the event has Shahid Afridi in the position of its brand ambassador, while actor Shaan Shahid will serve as the brand ambassador – showbiz. Several other celebrities such as Juggun Kazim, Mehwish Hayat, Iman Ali, Ali Gul Pir, Neelam Muneer, and Ayesha Omar have been looped in as ambassadors too. Rahat Fateh Ali Khan has sung the official anthem for Kashmir Premier League, making him the event’s official singer. Waseem Akram has taken the podium of the event as the Vice President.

Kashmir Premier League nominates the legend of Pakistan Cricket Wasim Akram as the Vice President of KPL who is also featured in the upcoming The Aazadi Anthem.
KPL welcomes the national icon onboard! #KheloAazadiSe #AazadiAnthem #KashmirPremierLeague pic.twitter.com/gIy3SWANCy