The news was confirmed by Javed Afridi on Twitter, earlier today 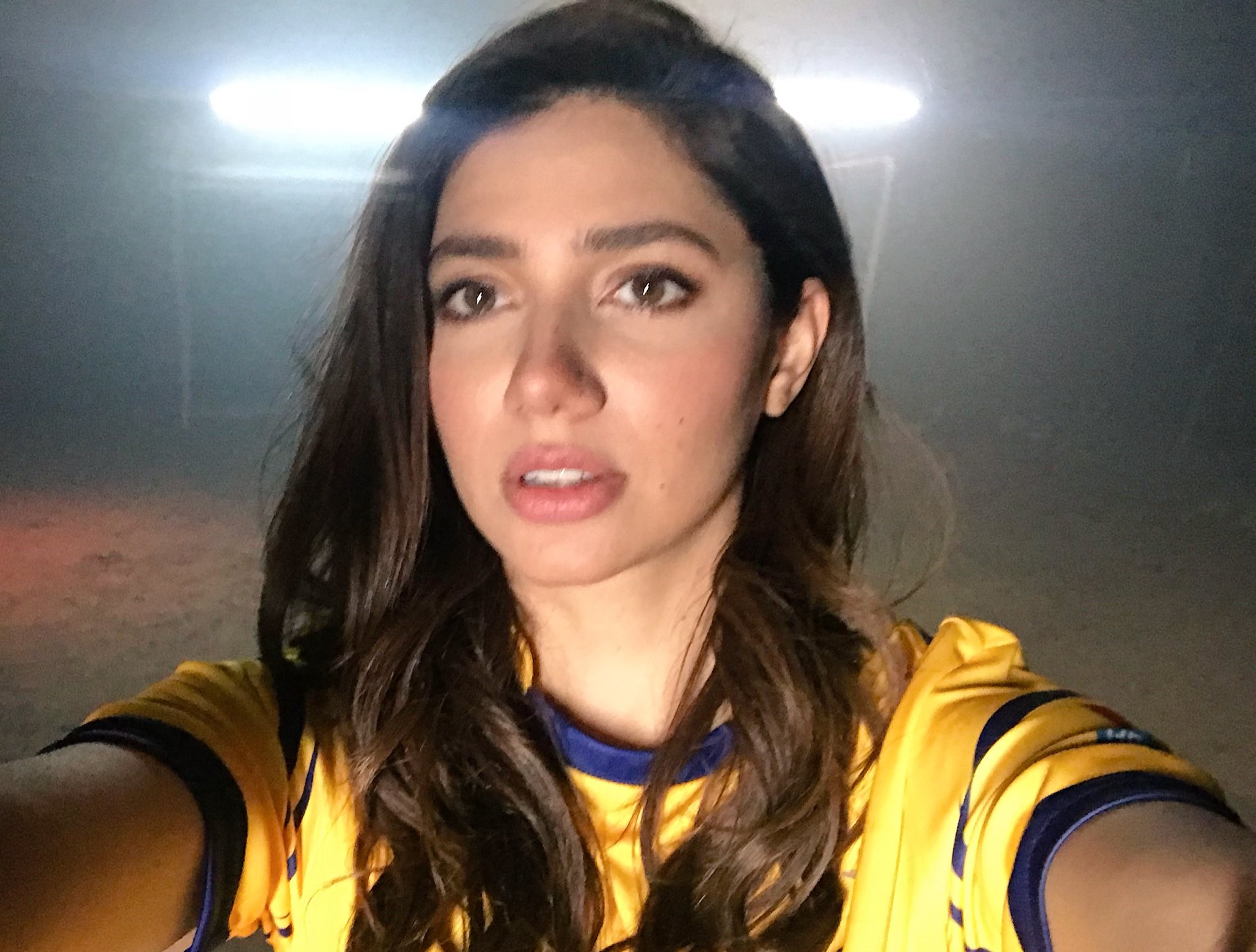 KARACHI: PSL craze is at its peak with the sixth edition of the tournament set to commence in a few days. Teams have been gearing up with practices while cricket fans have been kept intrigued with the release of the official PSL 6 anthem and the announcement of the lineup ready to perform at the opening ceremony. Atif Aslam, Aima Baig, Naseebo Lal, amongst others, are said to perform at the ceremony on 20th February. Peshawar Zalmi, on the other hand, has been busy welcoming its ambassadors for 2021 on board.

Chairman of Peshawar Zalmi, Javed Afridi, had earlier hinted towards appointing Esra Bilgic, the Turkish actor, as an ambassador. However, on February 16th, that is, today, Afridi confirmed that the team has gotten Mahira Khan on board as their ambassador. 2021 will not be the first year when Mahira Khan will be representing Peshawar Zalmi as she has fulfilled the role in 2018 as well.

Khan is sure to attract fans with her star power. The collaboration between her and Peshawar Zalmi will also not be the first time that she delves into the world of cricket. The actor-turned-producer is currently working on a web series Barwaan Khiladi, featuring Danyal Zafar and Shahveer Jafry, that is also said to revolve around cricket.